You are here: Home / Agriculture / Organic Food Is Increasingly Affordable 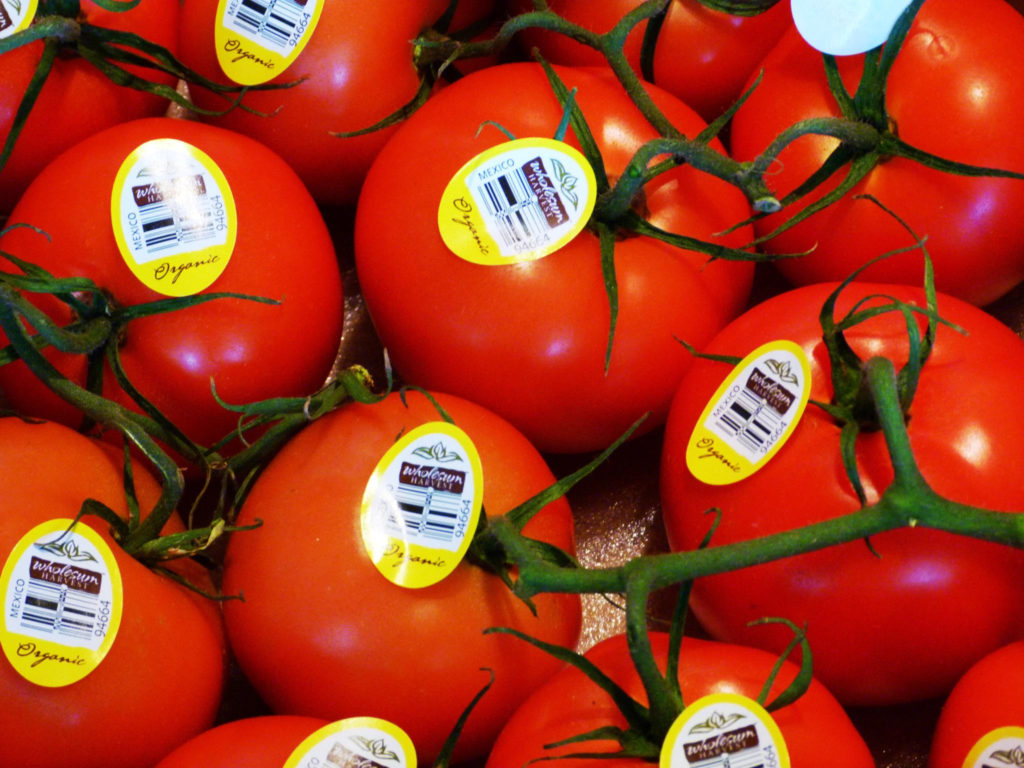 The biggest barrier for organic food to overcome is its cost.  In general, organic food is much more expensive than conventionally-produced food, but the gap is narrowing.  This is particularly true for produce as more and more farmers make the transition to organics.   However, dairy products and eggs still have a much wider price differential.

Overall, the data suggests that a lower price differential will help organics to scale in volume which in turn will reduce the gap further.  Organic products with the narrowest price gaps are the fastest in growing their market share.  For example, organic spinach averages only a 7% price premium over conventional spinach, so it competes very well.  Many other produce items present less than a 30% price difference.

Dairy products and eggs, on the other hand, are on average 70 to 80% more expensive than conventional alternatives.  USDA rules require organic feed and pasture for the cows and chickens, which drives up costs.  Supplies of organic feed for these animals are in short supply and some of it actually has to be imported from overseas.

Despite all this, consumers want organic food.  It takes time for farmers to get certified for organic agriculture, but more and more are making the transition.  The free market is driving a period of long and sustained growth of organic foods.

The Shrinking Price-Gap Between Organics and Conventional Food

‘Organic Food Is Increasingly Affordable’ from Earth Wise is a production of WAMC Northeast Public Radio.