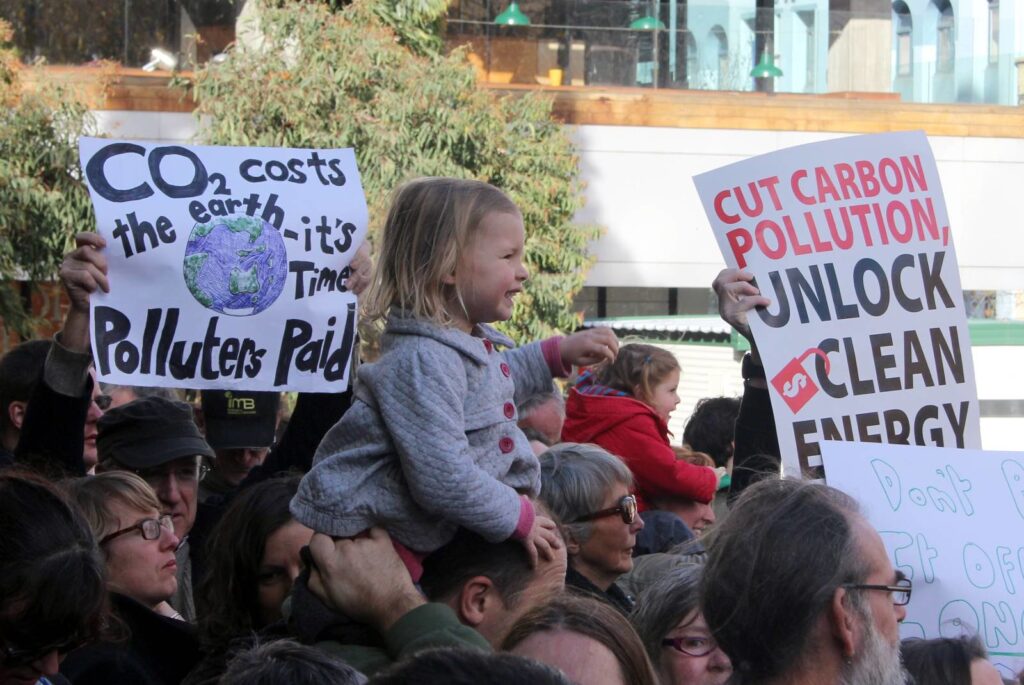 A carbon tax is a fee imposed on the burning of carbon-based fuels, like coal, oil, and gas.  It’s one way to make the users of carbon fuels pay for the climate damage caused by releasing carbon dioxide into the atmosphere.

According to a new study by researchers at Ohio State University, putting a price on producing carbon is the cheapest and most efficient policy change that legislators can make in order to reduce climate change-causing emissions.

The case study, which was recently published in the journal Current Sustainable/Renewable Energy Reports, looked at the impact that a variety of policy changes would have on reducing carbon dioxide emissions from electricity generation in Texas. The researchers found that assigning a price to carbon, based on the cost of climate change, was most effective.

The study did not look at how policy changes might affect the reliability of the Texas power system, an important consideration after the failure of the state’s power grid following winter storms in February.

But the study did examine other policies and found that they were either more expensive or not as effective, including mandates that a certain amount of energy in a portfolio come from renewable sources.  Subsidizing renewable energy sources was also found to be less effective.

According to researchers, market-based solutions have previously proven effective combating environmental issues.  For example, a cap-and-trade approach was used to reduce levels of sulfur dioxide, one of the chemicals that causes acid rain.

For the sake of the climate, we should probably tax carbon.

Want to cut emissions that cause climate change? Tax carbon