You are here: Home / Podcast / The Terminology Of Extreme Weather 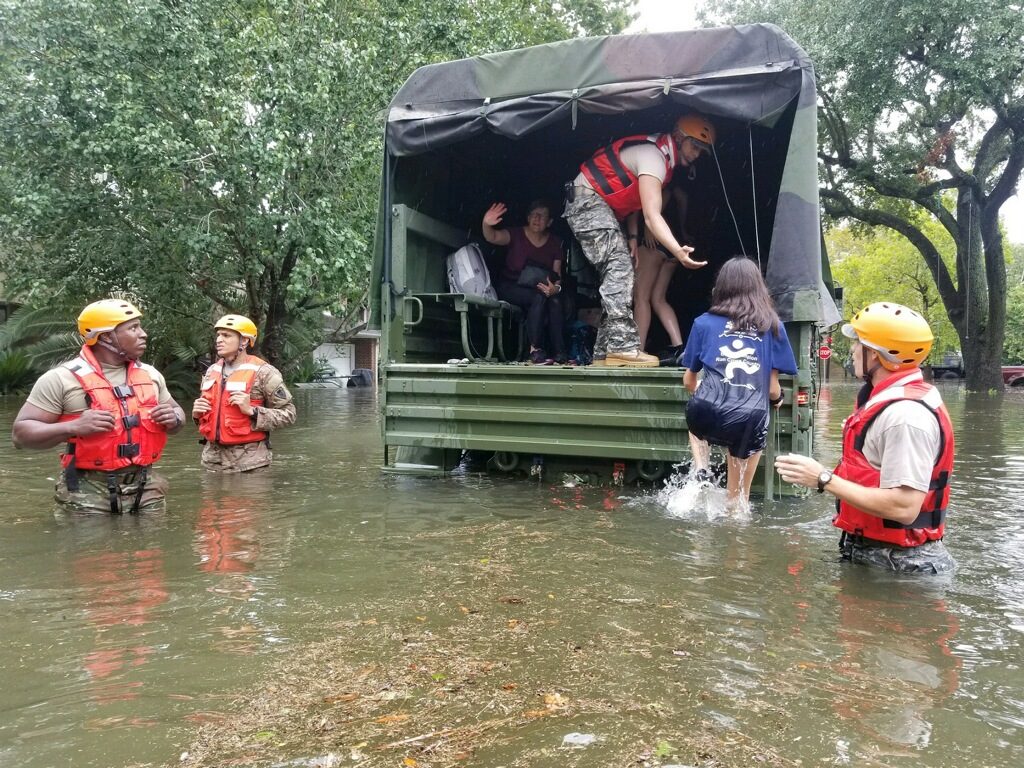 We often hear the terms “100-year” and “500-year” used to describe instances of extreme flooding.  But as the climate changes, these extreme weather events are expected to become more frequent.  So what’s with the terminology then anyways?

If you’re confused by these labels, you’re not alone.  As the recent hurricane in Texas was unfolding, President Trump tweeted that “Experts are calling #Harvey a once in 500 year flood!”  Flooding from Harvey, which put an enormous section of  Southeast Texas equivalent in size to New Jersey underwater, is now a 1,000-year flood.  But that’s not the point.

The point is that many confuse the “500-year” label with describing a “once-in-500-year” event – something that would likely not occur for half a millennium.  But that’s not what the terminology means.  According to the U.S. Geological Survey’s website, a “100-year flood” is a flood of a magnitude that “statistically has a 1-percent chance of occurring in any given year.”  Put more simply, the probability of a 100-year flood occurring this year is 1 in 100.  But that probability remains the same year over year.

Let’s look at Houston again.  Including the devastation from Harvey, that city has faced epic flooding now three straights years, with 500-year floods occurring in both 2015 and 2016.

Climate change studies suggest that what’s considered a 500-year flood today will become much more frequent in the coming decades.  Some have even suggested that 100-year floods are becoming so common that the metric is pretty much useless now as a baseline for an extreme event.

It seems as though we’ll need to change the terminology to keep up with the changing climate.

‘The Terminology of Extreme Weather’ from Earth Wise is a production of WAMC Northeast Public Radio.