You are here: Home / Podcast / The Plunging Cost Of Lithium-Ion Batteries | Earth Wise 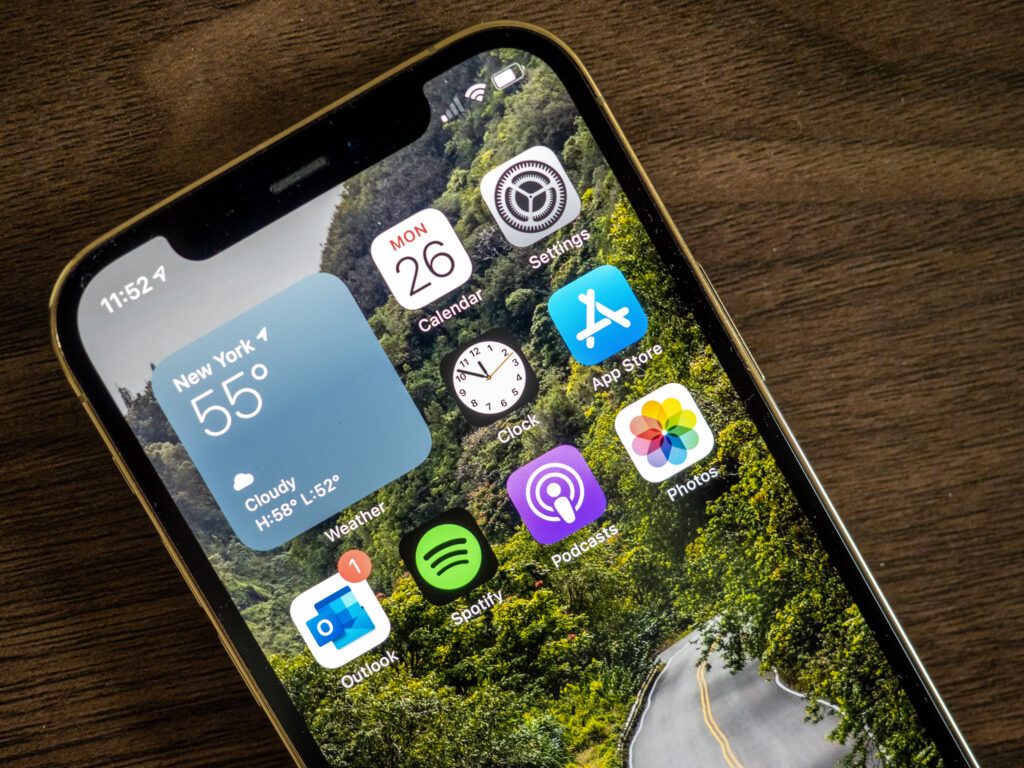 Lithium-ion batteries are the power source for phones, laptops, and electric cars.  These rechargeable batteries were first commercially introduced in 1991.  Since then, their performance has improved, and their cost has dropped tremendously.

There have been dramatic cost declines in many advanced technologies.   The price of big-screen televisions is a prime example.  Most people think of solar photovoltaic panels as the most exceptional case.  In the 1970s, solar panels cost over $100 per watt. Today, they are 20 cents a watt.

How much lithium-ion batteries have dropped in price has been somewhat unclear.  This is because much of the information about battery costs is in the form of closely held corporate data.  Most lithium-ion batteries are not sold directly to consumers but rather are built into consumer electronics and cars.  Large companies like Apple and Tesla buy batteries by the millions or manufacture them themselves, and the true costs are not publicly disclosed.

Recently, MIT researchers have carried out an extensive analysis of lithium-ion battery costs over the past three decades.  The researchers found that the cost of these batteries has dropped by 97% over that period.

It is clear that the decline in battery costs has been an enabler of the recent growth in sales of electric vehicles.  It is also clear that further declines in lithium-ion battery costs are likely to increase the batteries’ usage in stationary applications such as storing energy from intermittent green power sources like solar and wind.