You are here: Home / Podcast / The Most Powerful Tidal Turbine Is Generating Power | Earth Wise 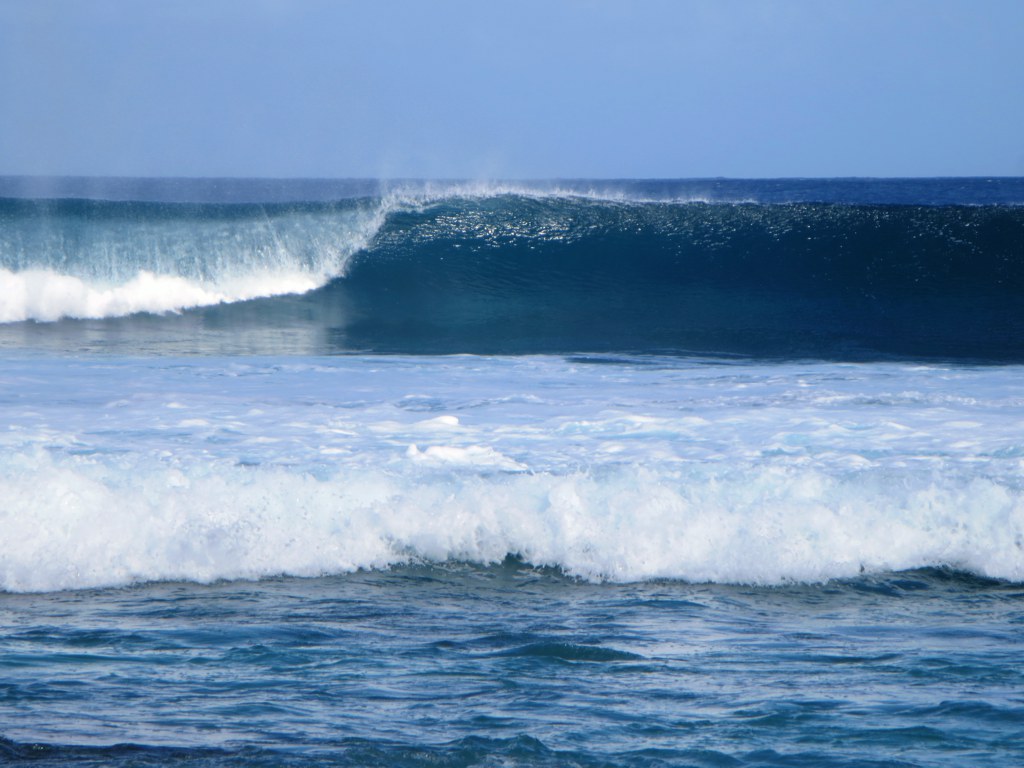 The movement of waves, tides, and currents in the ocean carry enormous amounts of energy that in principle could be harnessed and converted into electricity to help power our homes, buildings, and cities.  Oceans cover nearly three-quarters of our planet, and the most populated areas of the world are located near oceans.

Ocean energy technologies lag far behind solar and wind power and remain mostly undeveloped.  This is a result of the unique challenges standing in the way of widespread deployment.  There are the considerable expenses of early-stage development, the wide variety of technical approaches from which winning strategies have yet to emerge, and the substantial challenges of operating in the ocean environment that include the physical impact of waves and tides, powerful and unpredictable weather, and corrosion and bio-fouling from the ocean and its inhabitants.

Despite these challenges, there is ongoing progress on ocean energy.   The world’s most powerful tidal turbine has come online this past April.  Known as the Orbital O2, the floating turbine is anchored in Scotland’s Fall of Warness, where a subsea cable connects it to the European Marine Energy Center.

The turbine produces enough electricity to meet the demand of about 2,000 homes in the UK.  It is expected to operate for the next 15 years.

The world’s most powerful tidal turbine is now generating power