You are here: Home / Podcast / The Largest Renewable Energy Project In The World | Earth Wise 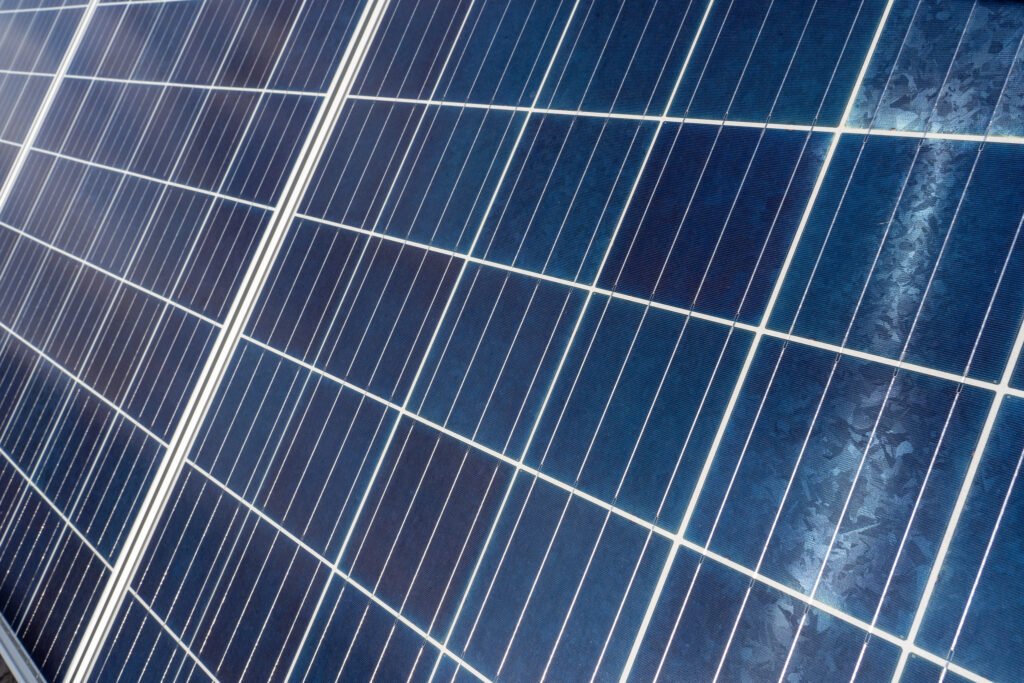 India has broken ground on what is planned to be the largest renewable energy project in the world:  a 30-gigawatt wind and solar power project in the state of Gujarat.

The renewable energy park will have two zones:  a 122,000-acre hybrid park zone that will accommodate 25 gigawatts of wind and solar power plants and a 57,000-acre zone entirely dedicated to wind power.  Multiple developers will be building the power plants in the hybrid zone.  A single company has been allotted the wind power zone.  The selected developers have to develop 50% of the total generation capacity in the next 3 years and finish the project in five years. The project is expected to create jobs for 100,000 people. Total investment in the project will be about $20 billion.

This is not technically a single standalone project but is rather an aggregation of multiple projects in a single general area.  Nonetheless, it represents the largest renewable energy development ever.  By comparison, the entire United States has a total of 50 gigawatts of installed solar power in large plants – which does not include any rooftop solar.  Total wind power capacity in the U.S. is a little over 100 gigawatts.  So, the 30-gigawatt Indian project is huge by any measure.

India already gets over 30% of its electricity from renewable sources, making it one of the largest renewable energy markets in the world.  The country has a goal of 60% renewable energy by 2030, amounting to 450 gigawatts of capacity.  This will require the country to double its already substantial renewable capacity in less than 10 years.  The Gujarat energy park will represent substantial progress towards that goal.