You are here: Home / Podcast / The Importance Of City Trees | Earth Wise 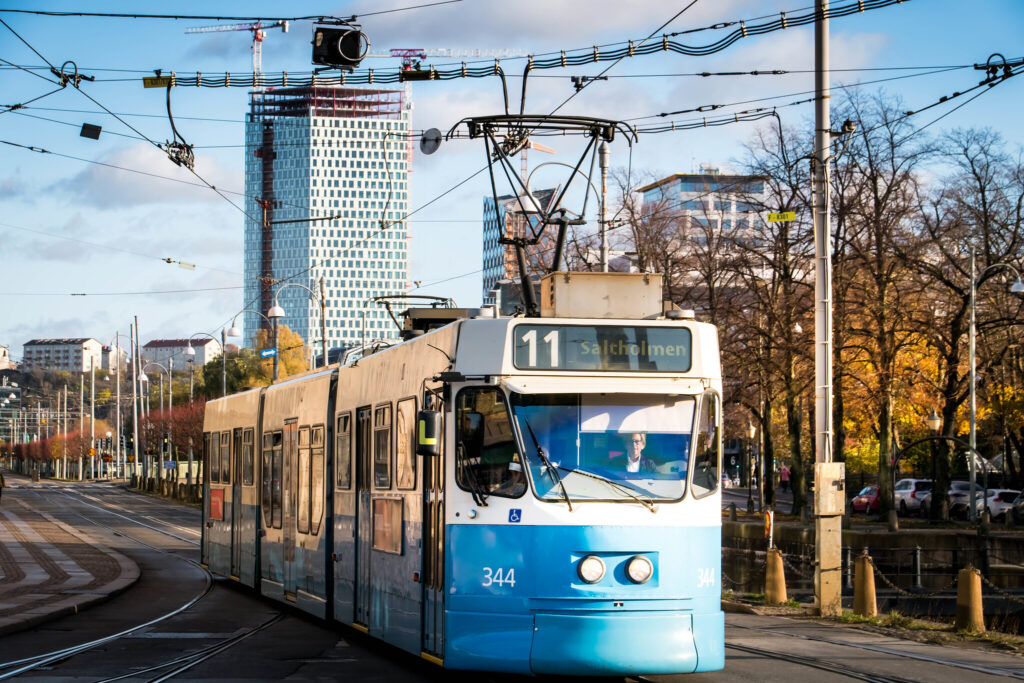 It is well known that green spaces can improve the quality of life and create a better climate in cities.  City trees and vegetation can help reduce urban heat island effects by shading buildings and roads, deflecting radiation from the sun, and releasing moisture into the atmosphere.  City trees and green spaces have also been proven to increase property values, promote wildlife and plant diversity, reduce noise pollution, and improve human health.  But how important are trees and vegetation for producing cleaner air in cities?

According to a new study led by researchers at the University of Gothenburg in Sweden, trees do contribute to cleaner air in cities, but the degree to which they do so varies greatly between different locations.

The research team measured air pollutants across seven urban settings in the city of Gothenburg, and compared them with pollutants on the leaves of deciduous trees.  The researchers chose to focus on polycyclic aromatic hydrocarbons (PAHs), which are pollutants generated primarily during the incomplete combustion of organic materials, like coal, oil, and wood.

But at the same time, the researchers discovered that pollution levels varied greatly between measurement sites.  For example, the levels of PAHs were seven times higher at the most polluted site (the city’s main bus station) than they were at a location on the periphery of the city.

The research team hopes its findings will be used to help guide the planning of future urban landscapes.

Trees are important for cleaner air in cities