You are here: Home / Podcast / The Changing Face of Electricity 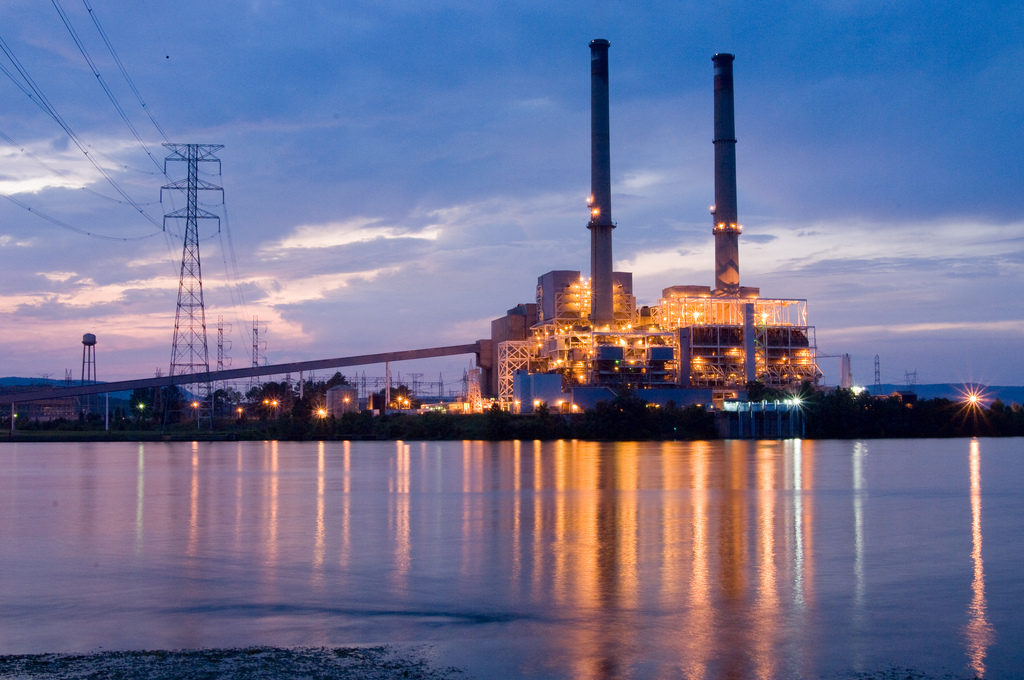 The New York Times recently published an article on how electricity is made in the United States on a state-by-state basis and how it has been changing over the past two decades.  Two conclusions to draw are that the mix of energy sources is wildly different from one state to another and that the mix has been changing rather dramatically in many places.

Overall, the past two decades have seen the dramatic rise in the use of natural gas and a dramatic drop in the use of coal.  Coal plants used to account for over half of the electricity produced in the U.S. at the turn of the 21st century.  Now natural gas has passed coal as the largest energy source at roughly 1/3 of the total generated.

Switching from coal to natural gas is a good thing since modern gas power plants emit only about half the carbon dioxide as modern coal plants.  But industry spin about “clean gas” is just spin.  Gas is not really clean; it is just cleaner than coal.  So, having the electric grid powered by gas is not really going to solve our emissions problems.

That being said, there are still states that make nearly all their electricity with coal.  Indiana, Kentucky, Missouri, Utah, Wyoming, and West Virginia are on that list.  Meanwhile, Delaware, Massachusetts, Mississippi, Nevada, and Rhode Island are powered mostly by gas. Idaho, Oregon, Washington, and Vermont rely heavily on hydropower.

Newer renewables like solar and wind are starting to make major contributions in many states.  Wind contributes only 6% nationwide but is much bigger in places like Iowa, Kansas, Minnesota, the Dakotas, Oklahoma and Texas.

The face of electricity continues to change.

How Does Your State Make Electricity?