You are here: Home / Podcast / Saving Beaches With Seagrass 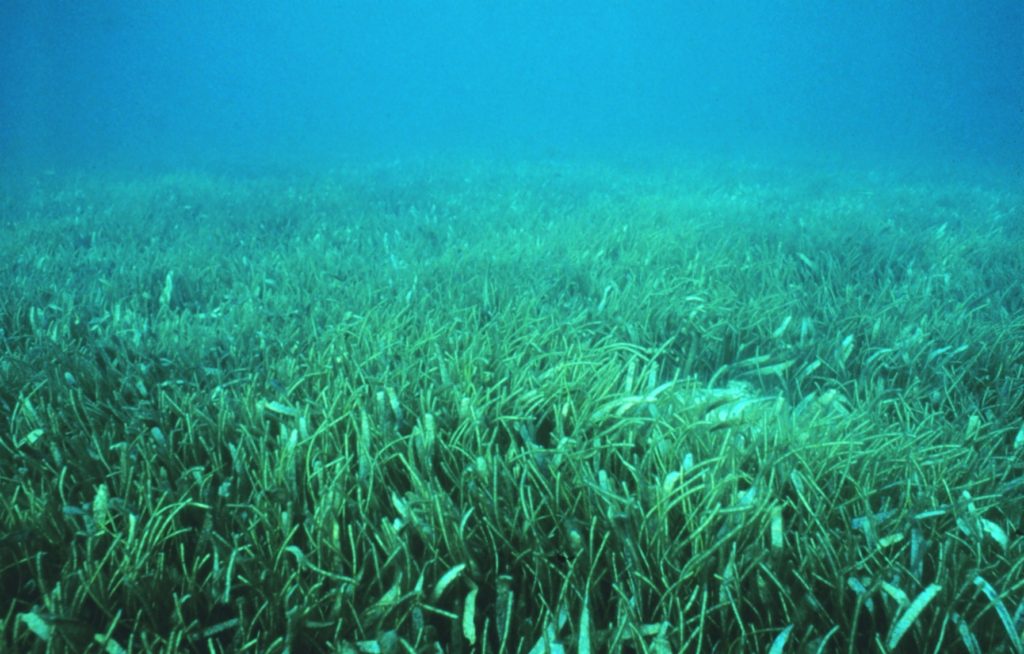