You are here: Home / Podcast / Saved By The Trees 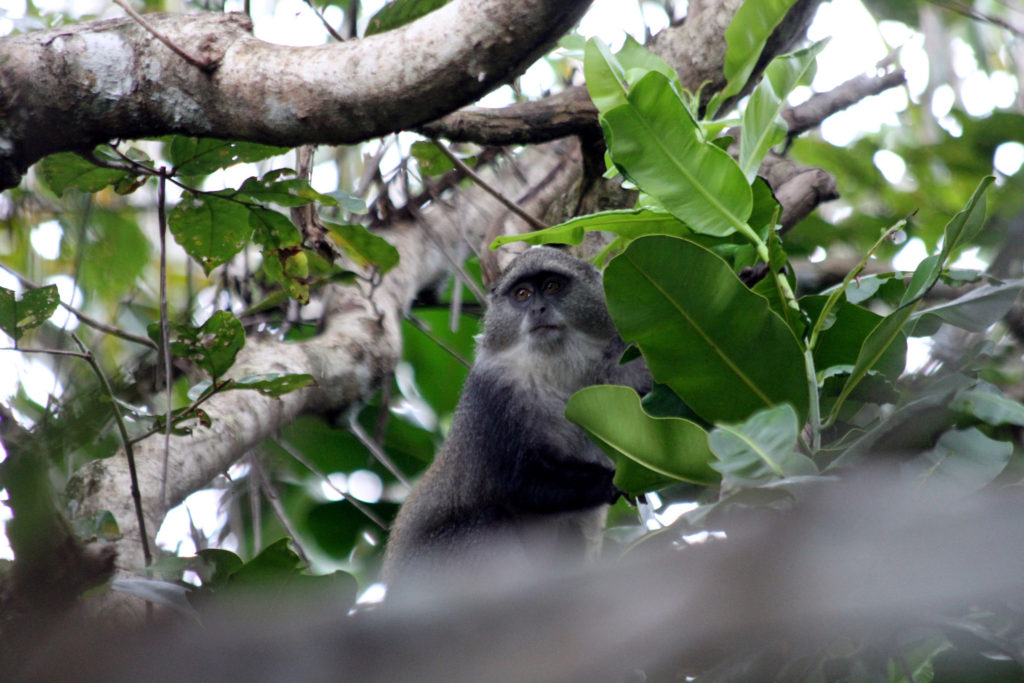 The island of Kokota, part of the Zanzibar Archipelago off the coast of Tanzania, is tiny – only one square kilometer and home to just 500 people.  For centuries, its residents subsisted by harvesting the islet’s natural resources, including its trees.

By the early 21st century, the deforestation had become unsustainable and the islanders faced a crisis.  Fisheries were depleted, and rivers ran dry.  The changing climate brought rising sea levels, more erratic rainfall, and coral bleaching in the surrounding waters.  The situation looked hopeless.

But in recent years, the island has come back from the brink of ruin.  Reforestation efforts began in 2008 on the larger island of Pemba and on Kokota itself, led by a Pemba local and a Canadian tree planter who formed the non-profit Community Forests International.  Since then, nearly 2 million trees have been planted on the two islands.  Enthusiastic volunteers on Kokota usually help plant trees during the rainy season, when water is plentiful.

The conservation group is now devising ways for Kokota to make more money by diversifying its agriculture with crops that grow well in its climate including spices like cloves, cinnamon, and nutmeg.  They are also helping locals to grow more and different vegetables in their gardens.

Small, poor communities are often the most vulnerable to the effects of climate change, such as drought, powerful storms, and depleted fisheries.  Tiny Kokota provides an example of an environmental comeback.  Fighting climate change requires economic solutions along with environmental solutions.  For this one tiny island, it  appears to have been saved by the trees.

This island was on the brink of disaster. Then, they planted thousands of trees.