You are here: Home / Podcast / Renewables Beat Out Coal In Europe 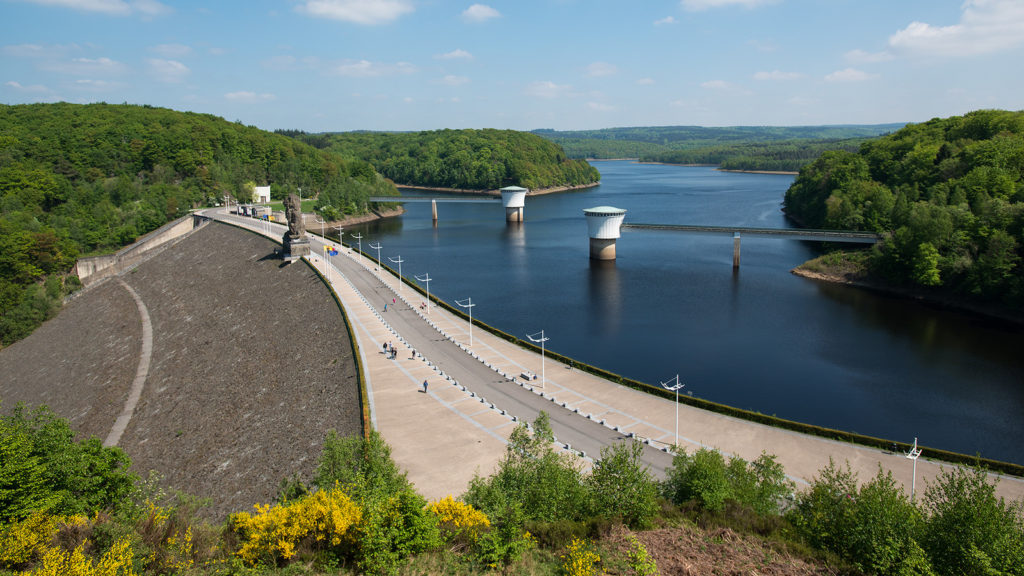 It was not long ago that coal was the dominant source of energy for generating electricity.  In many places during the 20th century, coal produced 80% of electric power.  But in Europe, nuclear power gradually assumed the greatest share and, in fact, is still the largest single source of electricity generation at roughly 26% of the total.

The power mix in Europe has been changing rapidly over the past decade.  In 2010, solar and wind power together accounted for just 5% of generation in Europe.  Last year, they totaled 15% and are still growing rapidly.  Over that same period, the total fossil fuel contribution dropped from 52% to 44%.

Among renewables, wind power alone overtook hydropower for the first time last year.  The same switch is expected to happen in the U.S. this year or next.

The growth in renewables has been matched by falling coal output.  Coal is up against air pollution regulations, ageing capacity, stagnant demand, and strong competition from natural gas.  The UK is among five EU member states that have announced total coal phase outs.  These include France, Italy, the Netherlands, Denmark and Portugal.  Even coal-rich Germany is discussing a coal phase out.

Only nuclear power has remained a constant feature of European power, but old reactors are gradually closing down without replacements and some countries – notably Germany – are phasing it out entirely.

The EU got less electricity from coal than renewables in 2017