You are here: Home / Podcast / Removing CO2 With Plants 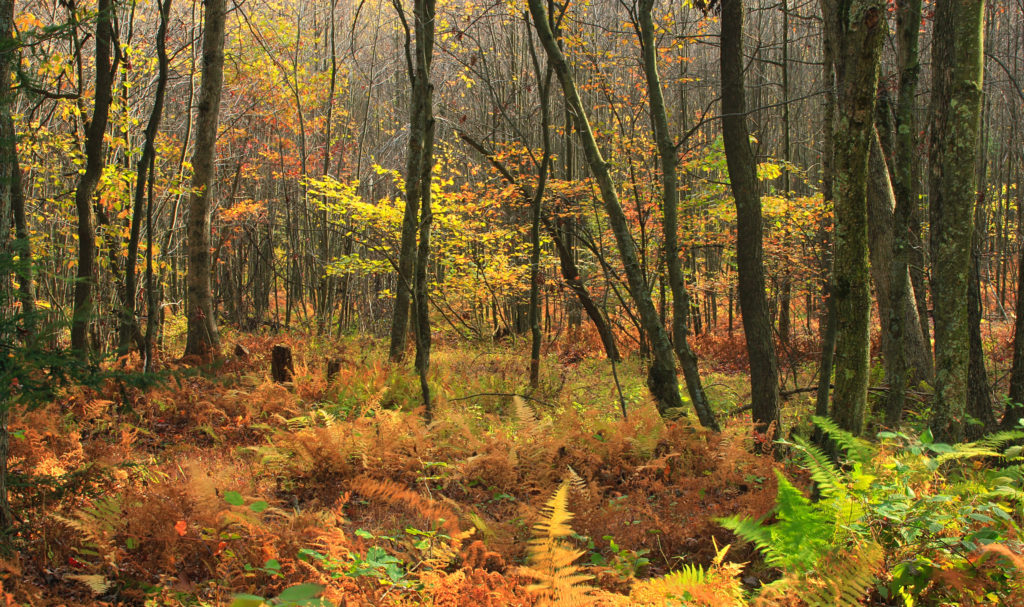 Plants are the world’s great storehouse of carbon dioxide.  That is why deforestation is a major contributor to climate change.  If only there were more trees and plants, more of the CO2 in the atmosphere would be absorbed and could no longer trap heat in the atmosphere.

Dr. Joanne Chory, a scientist at the Salk Institute for Biological Studies and the Howard Hughes Medical Institute believes that she can modify plants to absorb 20 times more CO2.  She has recently been awarded the $3 million Breakthrough Prize in Life Science for her work.

Her plan involves a compound called suberin, which is a wax-like, fatty substance most commonly found in cork trees.  It is a unique substance that is especially useful for storing carbon from the atmosphere because it is essentially not biodegradable.  Carbon stored in the form of suberin will stay there for thousands of years.

Chory believes that by using simple cross-breeding techniques, it is possible to grow various plants that produce far more suberin than ordinary specimens.   Her lab is looking into breeding high levels of suberin production into chickpeas and other harvest plants.

How big a deal is this?   According to Chory, if 5% of the world’s farmland was used to grow suberin-rich crops, it would absorb 50% of the CO2 we currently emit into the atmosphere.  This is not a crazy idea.  About 37% of the earth’s land area is currently used for agriculture and a third of that (about 11%) is used for crops.  The rest, about a quarter of the earth’s land area, is pastureland covered with cultivated or wild forage crops for livestock.

The substance in cork might be a great way to get carbon out of the atmosphere.

‘Removing CO2 with Plants’ from Earth Wise is a production of WAMC Northeast Public Radio.