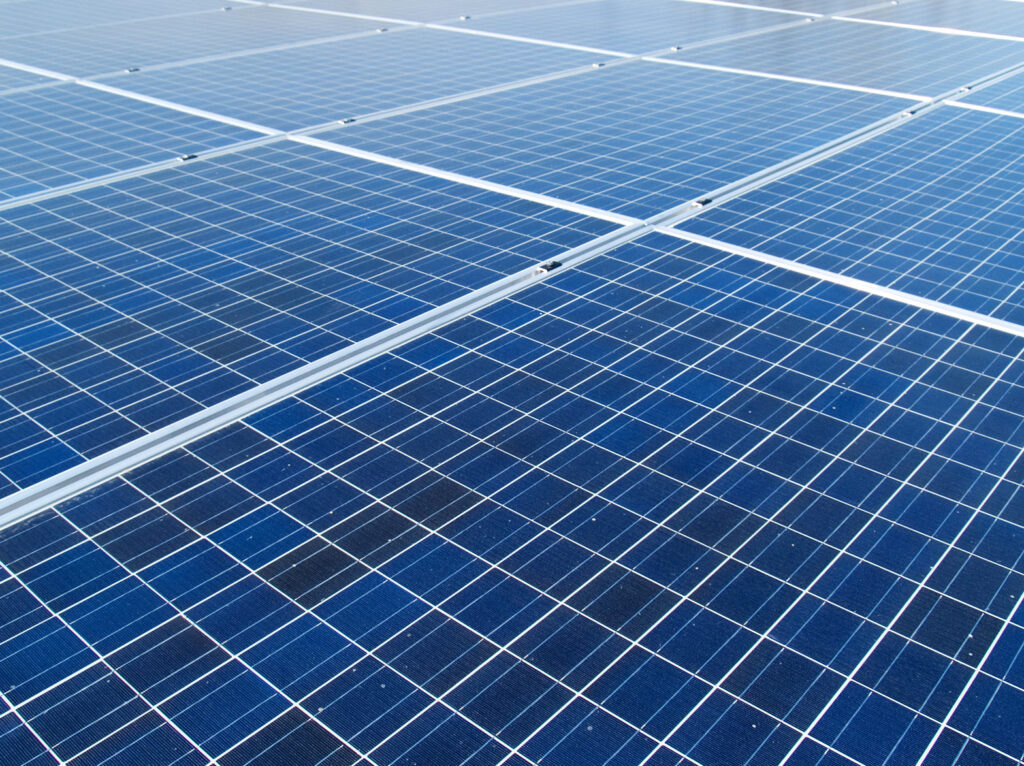 It is inevitable that the things we make and use eventually outlive their useful lives and become waste that we have to deal with.  Solar panels, despite their impressively long lifetime, can’t escape this general principle.   As pioneering solar panels near the end of their 30-year electronic lives, they could well become the world’s next big wave of e-waste.

According to the International Renewable Energy Agency, nearly 90 million tons of solar panels will have reached their end of life by the year 2050, resulting in about 7 million tons of new solar e-waste per year.

Solar photovoltaic deployment has grown at unprecedented rates in recent years.  The total global installed capacity is about 600 GW today; projections are that there will be 1,600 GW by 2030 and 4,500 GW by 2050.

Solar panels contain valuable materials, including silver and high-purity silicon.  But current recycling procedures are not cost-effective.   Only about 10% of panels are currently recycled in the U.S.   The rest go to landfills or are shipped overseas to become another country’s problem.

Before solar waste becomes a major problem, the industry needs to better address the issue.  Strategies include improving the design of panels to align with recycling capabilities as well as developing new recycling methods that can more efficiently extract and purify the valuable materials in the panels.  Industry researchers are also looking into ways to repair and resell panels that are still in good condition and to repurpose old panels for less demanding functions like e-bike charging stations and housing complexes.

Like most things, solar panels do fail over time and with a rapidly growing number of them in the world, we need to figure out how to avoid them adding to the world’s problems.

Solar Panels Are Starting to Die. Will We be Able to Recycle the E-Waste?