You are here: Home / Podcast / Rare Earths From Mining Waste 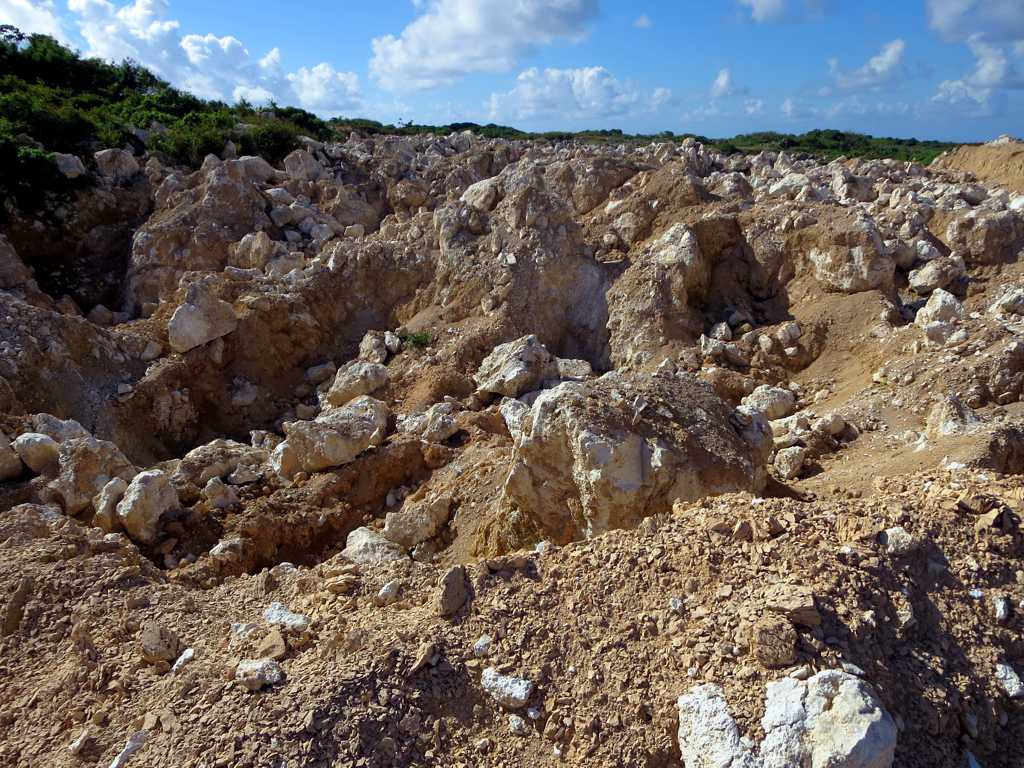 The 17 rare earth elements have become important parts of much of modern technology.  Despite their name, most of these elements are relatively plentiful in the earth’s crust, but because of their geochemical properties they are typically dispersed and not often found concentrated in minerals.  As a result, economically exploitable ore deposits are uncommon.  There are no significant sources in the U.S.

Rare earths play important roles in high-performance magnets, electric motors in vehicles, wind turbines, microphones and speakers, and in portable electronics like cell phones.  As these applications become ever larger, the need for additional sources of rare earths increases.

Researchers at Idaho National Laboratory and Rutgers University have studied a method for extracting rare-earth elements from mining waste that could greatly increase the world’s supply of these valuable materials.

It turns out that large amounts of rare earths exist in phosphogypsum, a waste product from producing phosphoric acid from phosphate rock.  The U.S. alone mined 28 million tons of phosphate rock in 2017.  (Phosphoric acid is used in the production of fertilizers and other products).

The researchers studied methods for extracting the elements from the waste. A method utilizing a common environmental bacterium showed great promise.

There are concerns about residual radioactivity and other environmental issues in dealing with the waste material, but the world’s supply of rare earth elements might become much greater based on this research.