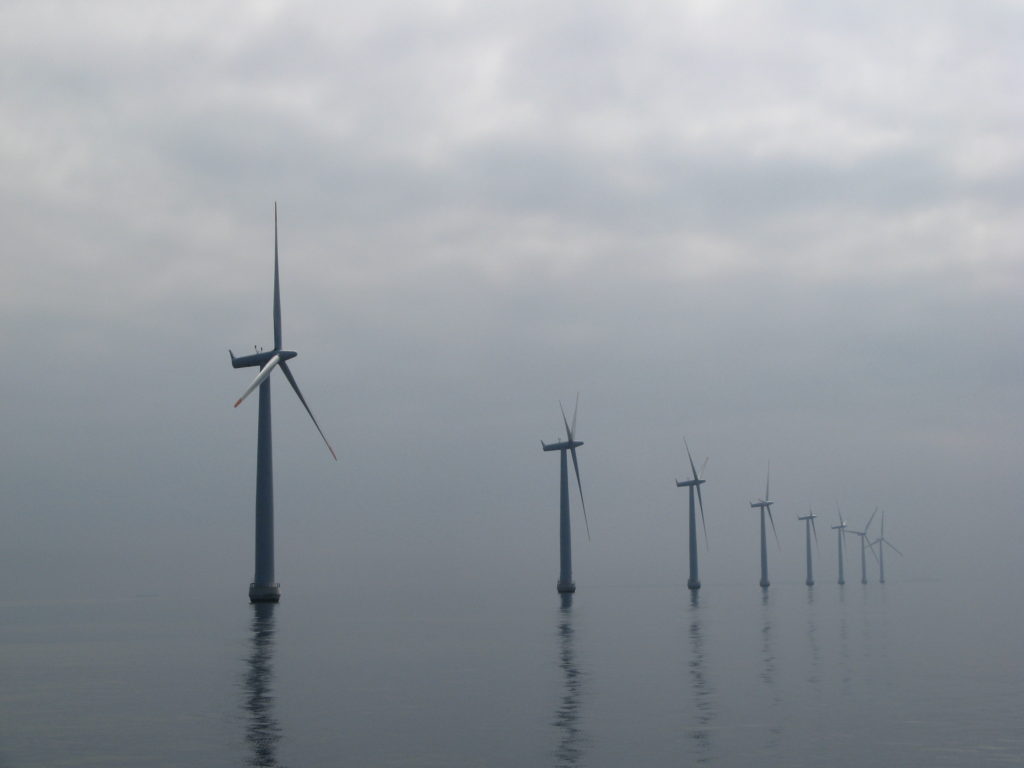 New York has passed ambitious legislation to reduce the carbon emissions that cause climate change, but the state needs to start taking action to make those reductions possible.  One such action it has taken is an agreement that will enable the construction of two large offshore wind projects.

The projects are to be built off the coast of Long Island.  One will be 14 miles south of Jones Beach and the other 30 miles north of Montauk.  The wind farms will be built by a division of Equinor, a major Danish energy company, and a joint venture between Orsted, another Danish company, and Eversource Energy, an American firm.

The two New York wind farms are expected to be operational within the next five years and have the capacity to produce 1,700 megawatts of electricity.  That is about 20% of Governor Andrew Cuomo’s overall goal for offshore wind.

Wind farms are a major energy source in the United States, now providing about 7% of the country’s electricity.  That compares with only 2% in 2010. But nearly all American wind turbines are on land.  There is only one small offshore wind farm in the US off the coast of Rhode Island.  Things are very different in Europe.  For example, Britain expects to get 10% of its electricity from offshore wind next year, which is up from less than 1% in 2010.

Developers of offshore wind farms have struggled to gain a foothold in the US.  Some projects have foundered because of cost issues, but others have faced opposition from politicians and coastal-property owners.  But assuming the New York wind projects clear permitting and environmental hurdles, offshore wind may finally be on the move in the US.