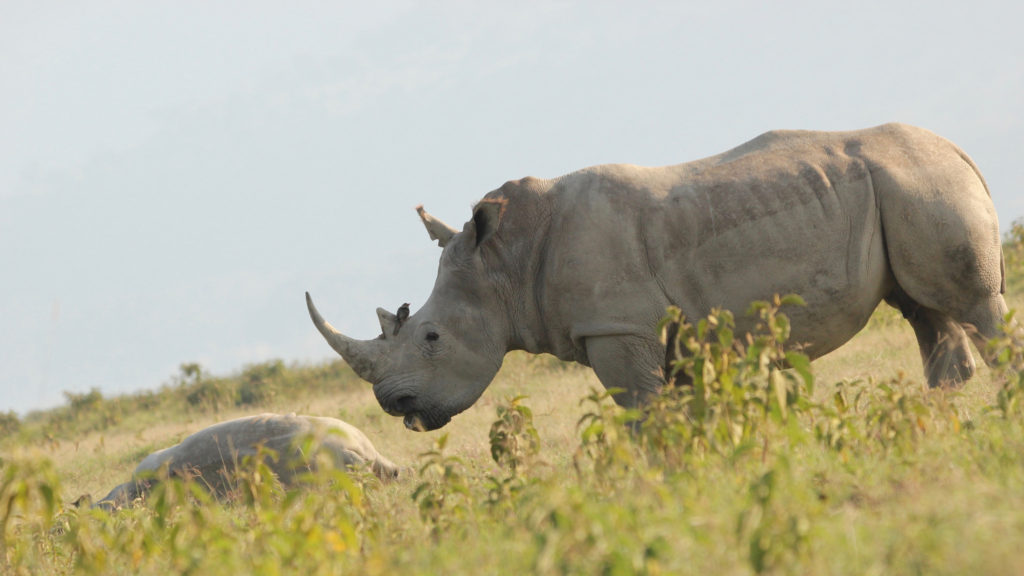 Our planet has been through five upheavals over the past 450 million years.  During each one, the environment on earth changed so dramatically that most plant and animal species became extinct.  After each of these mass extinction events, evolution slowly filled the gaps in the environment with new species.

Earth’s sixth mass extinction is currently underway – the first mass extinction since the dinosaurs were wiped out some 65 million years ago.  But the extinctions happening now are not the result of natural planetary transformations or asteroid strikes (as they were in the past).  This time, it’s the result of human activities, through things like deforestation, development, pollution, and climate change.

Using powerful computers, advanced simulations, and data about evolutionary relationships and body sizes of existing and extinct mammals, researchers from Aarhus University and the University of Gothenburg sought to quantify how much evolutionary time would be lost from past and potential future extinctions as well as how long recovery would take.

Under a best case scenario, one in which human-driven habitat degradation and species eradication ceases, the researchers discovered the outlook is still very bleak.  According to their analysis, which was recently published in the scientific journal PNAS, so many mammal species will become extinct during the next five decades that nature will need 3-5 million years to recover.

The research team hopes its data and methods can be used to identify endangered and evolutionary-distinct species so that conservation efforts can be prioritized in order to avoid the most consequential extinctions.

Nature’s built-in defense mechanism, evolution, just can’t seem to keep up with us.

‘Mammals Just Can’t Keep Up’ from Earth Wise is a production of WAMC Northeast Public Radio.