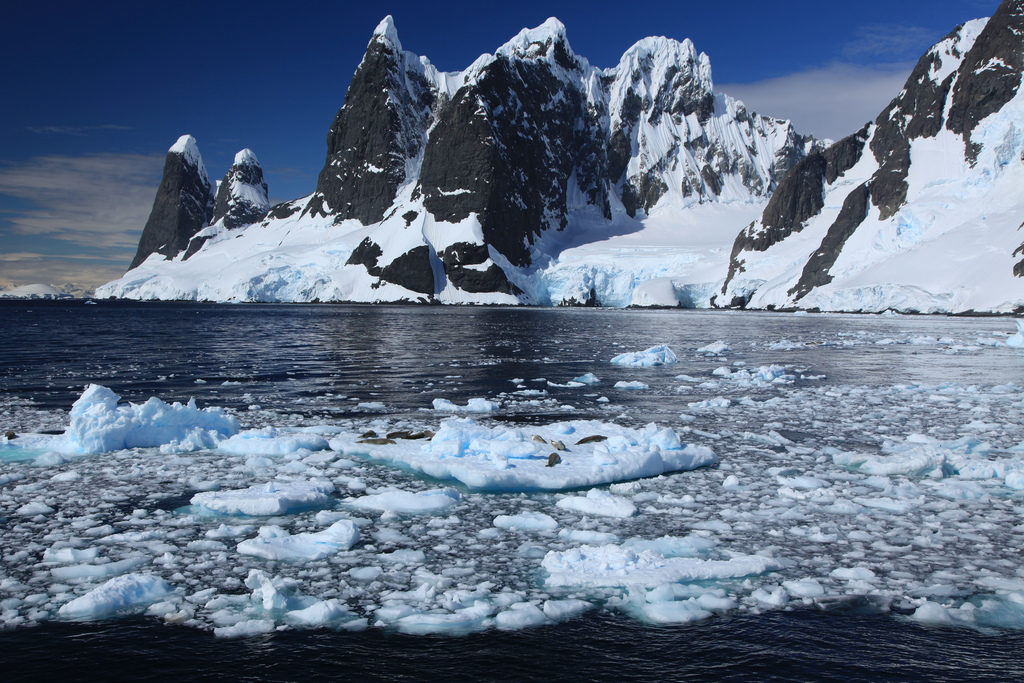 Antarctica’s ice sheets contain enough frozen water to raise sea levels globally about 190 feet.  Ice in the Antarctic is melting at a record-breaking rate and subsequent sea rises could have catastrophic consequences around the world.  So, it is no surprise that scientists have been closely tracking ice loss in recent decades to understand both the current and future impacts of climate change.

A report led by scientists in the UK and US and published in Nature shows that the rate of melting from the Antarctic ice sheet has accelerated threefold in the past five years and is now shrinking faster than at any previously recorded time.

A separate study warns that unless urgent action is taken in the next decade, the melting ice could add nearly a foot to the global sea level rise over the next 50 years.  This could eventually lead to the collapse of the entire west Antarctic ice sheet and as much as 10 feet of sea-level rise.

Some of the changes Antarctica will face are already irreversible, but there is still a lot we can prevent or reverse based on the choices made over the next decade on climate change and environmental regulation.

Antarctic Ice Loss Has Tripled Since 2012