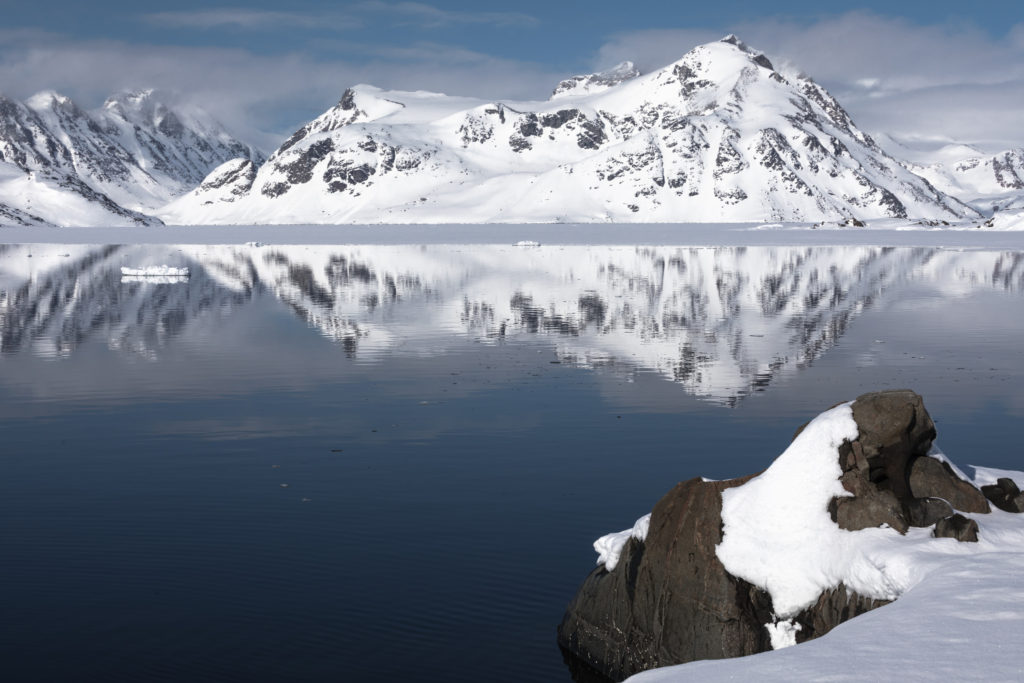 A burgeoning ecosystem of algae is turning parts of the Greenland ice sheet pinkish-red.  It isn’t just colorful.  It is contributing more than a little to the melting of one of the biggest frozen bodies of water in the world.

Ice algae is not just on the rise in Greenland.  It is increasingly becoming a problem in Arctic, Alpine, and Himalayan glaciers.  Blooms of red snow and brown ice are turning up in Antarctica too.

In order for algae to form visible blooms and increase the melting of snow and ice, they need just the right conditions involving basic nutrients and melting.  As the climate gets warmer, the availability of liquid water from snow and ice becomes higher, favoring the growth of snow and ice algae.

Scientists studying the ice melt in Greenland observed that the warming temperatures alone cannot explain the amount of melting going on.  An important factor turns out to be the darkening caused by the algal blooms that quilt the Greenland ice every summer.  Ice algae produce biological sunscreen molecules to protect them from the sun, which effectively darkens the ice surface.  The darker surface reflects less sunlight and instead absorbs it, increasing melting.

As algae spreads over larger areas of the ice sheet, the effect is compounded, leading to more melting.  Algal blooms can contribute as much as 13% more ice melt over a season.

This is yet another vicious cycle associated with climate change.  More heat means more meltwater and yet a larger area where algae can grow causing more ice to get darker and more of it to melt.

Greenland is getting pink, and it isn’t pretty.