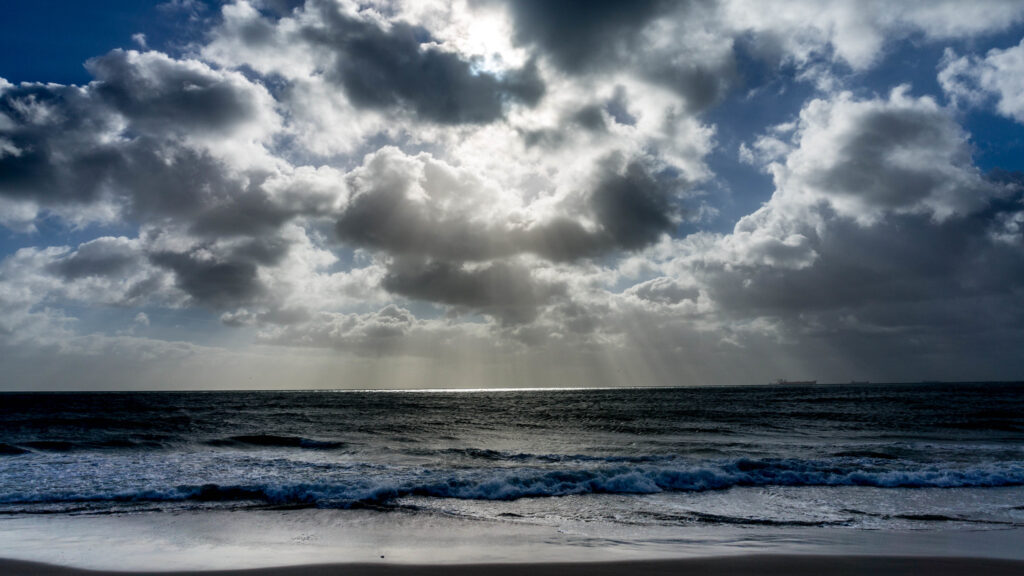 A team of researchers at Texas A&M University believes that the next generation of offshore energy could come in the form of a synergistic combination of multiple renewable energy generators installed on a floating offshore platform.

Their concept for the ocean renewable energy station comprises wind, wave, ocean current, and solar energy elements that could generate electricity for anything from a coastal or island community to a research lab or military unit.  The station would be tethered to the sea bottom and could be used in locations where the water depth increases quickly, such as along the U.S. Pacific Coast or Hawaii.

Offshore wind is already commercially competitive, while wave-energy converters so far have been less cost-effective and only useful for specialized, smaller-scale applications.  The proposed ocean renewable energy station would make use of multiple different methods of electricity generation and incorporate innovative smart materials in the wave energy converters that respond to changes in wave height and frequency and allow for more consistent power production.

Denmark is already building a huge multi-source, multi-purpose ocean energy island.  This world’s first energy island will be 30 acres in area and serve as a hub for 200 giant offshore wind turbines generating 3 GW of electric power.  It is the largest construction project in Danish history, and will cost an estimate $34 billion.  As well as supplying other European countries with electricity, the goal is to use the new offshore island to produce green hydrogen from seawater, which can also be exported.  Large battery banks on the island will store surplus electricity for use in times of high demand.