You are here: Home / Podcast / Fishers Helping To Clean The Oceans 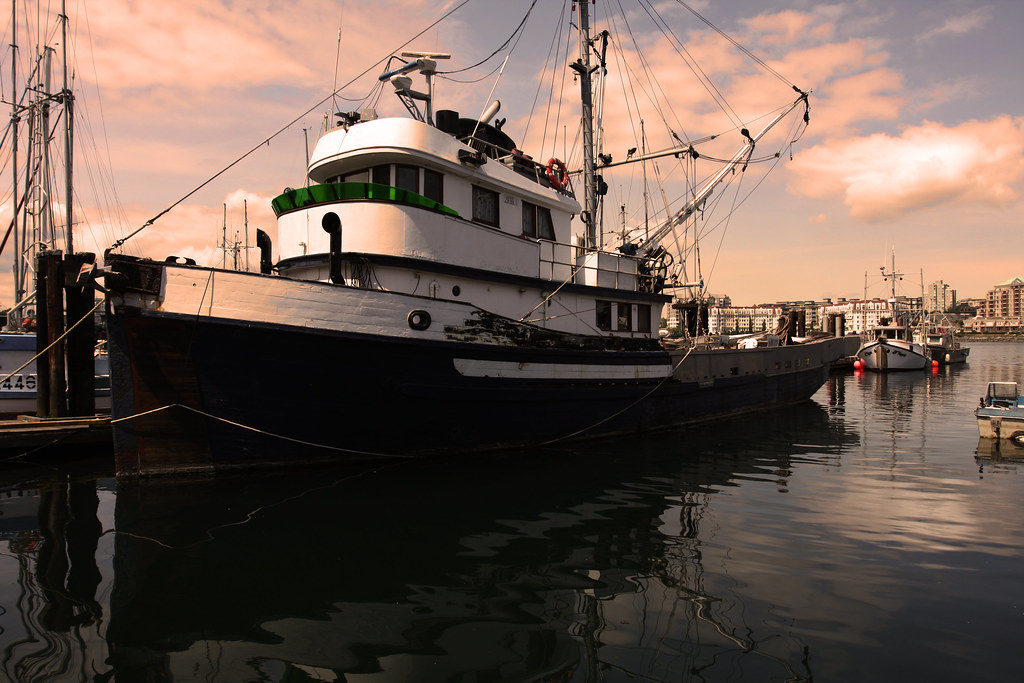 Marine litter – particularly plastics – is a global, persistent, and increasing threat to the oceans.  Much of it comes from discarded materials on shore that makes their way to the sea but waste from the fishing industry is a also a major contributor to the problem.

Commercial fishers are acutely aware of the potential for marine litter to damage and even destroy their livelihoods and are starting to try to be part of the solution instead of just part of the problem.

An initiative called Fishing for Litter, which has been operating around the British coastline since 2006, is an example.

With hubs in Scotland and South West of England, FFL aims to reduce the amount of marine litter in the sea by physically removing it while also highlighting the importance of good waste management in the fishing fleet.  Fishers have to assume responsibility for their own waste and dispose of it in a responsible manner.  They also have a unique ability to access remote and hard to reach marine litter caused by others.

A survey of 120 commercial fishers revealed that they often found marine litter in their hauls and that keeping the sea and coasts clean was important to them.

The responsibility for reducing marine litter does not belong to any single industry or organization.  It requires a collective global change of behavior.  The problem directly affects fishers, so they are especially motivated to do something about it.   They can make an important contribution to an issue that ultimately affects us all.  Groups like Fishing for Litter are providing a model for behavior that we can only hope that others around the world can emulate.

Fishers keen to help address the problem of marine litter