You are here: Home / Podcast / FEMA And Climate Change 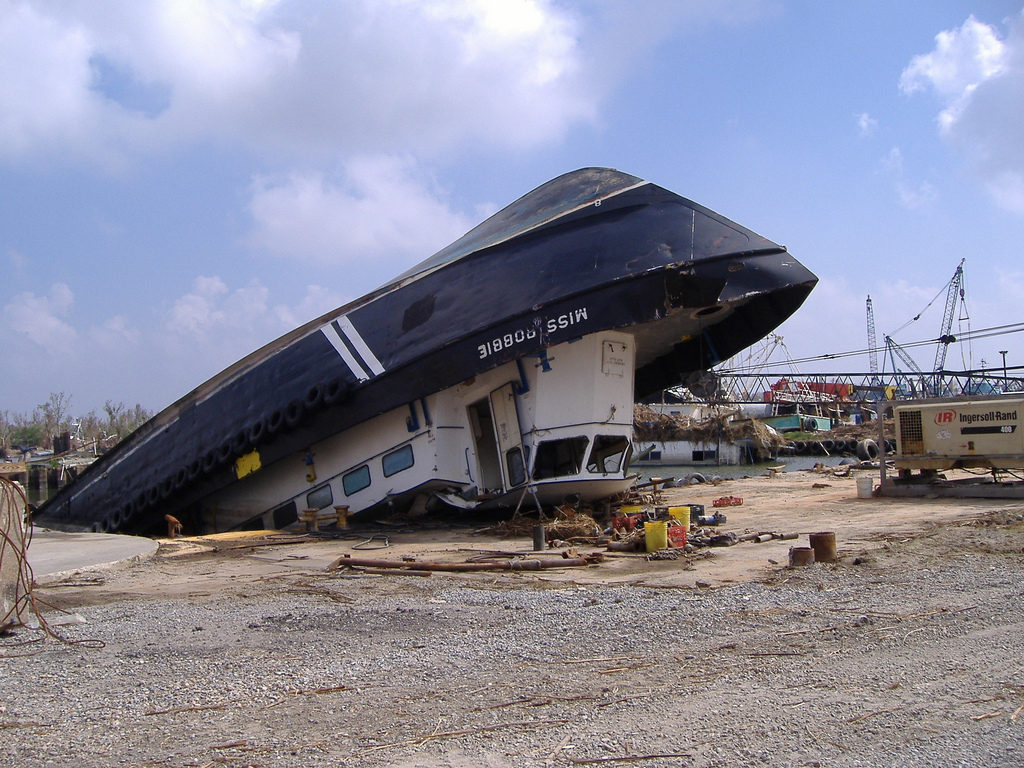 Despite all this, the Federal Emergency Management Agency (or FEMA) has eliminated climate change mitigation from its strategy.  That’s right.  The federal government’s first responder to floods, hurricanes, and other natural disasters has decided not to take climate change into account as it plans for the future.  The revelations came after FEMA released its 2018-2022 “Strategic Plan,” a document that intends to set the agency’s “overall vision” with the aim of readying the nation for catastrophic disasters.

In its 38-page report, FEMA does concede that disasters will become more devastating and more costly over the next four years.  But instead of acknowledging the risks posed by climate change, FEMA says “rising natural hazard risk, decaying critical infrastructure, and economic pressures that limit investments in risk resilience” are primarily to blame.  The document names cybersecurity and terrorism as “Emerging Threats,” but makes no mention of global warming, extreme weather events, rising sea levels, or any other term related to the potential impact of rising surface temperatures.

In an email to NPR, the FEMA Public Affairs Director defended the exclusion saying the agency focuses less on causes and more on mitigating the effects.

But FEMA is not in a better position by pretending climate change isn’t happening or by ignoring the causes of natural disasters.  It’s getting too costly.

‘FEMA And Climate Change’ from Earth Wise is a production of WAMC Northeast Public Radio.