You are here: Home / Podcast / Falling Behind On Climate Goals 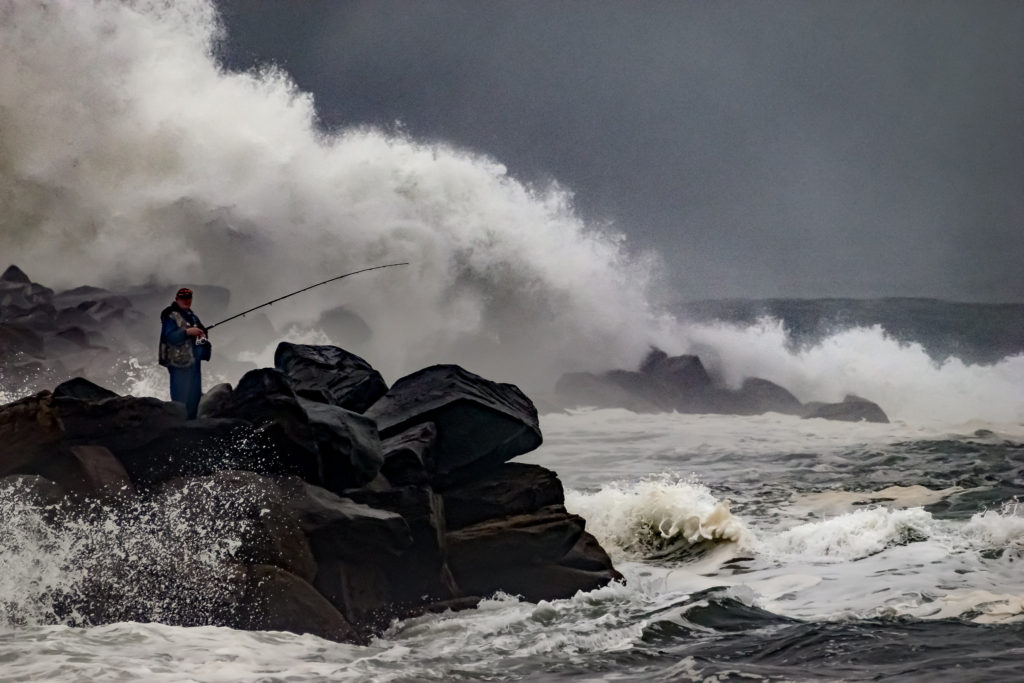 A series of reports from both the US Government and from the United Nations has underlined the dangers presented by the increasing effects of climate change.  To date, national commitments to reduce emissions have come up short.

Global concentrations of carbon dioxide, methane and nitrous oxide have all been increasing steadily over time, breaking records year after year.  Since 1990, there has been a 41% increase in the warming effect by various greenhouse gases on the climate, most of which is associated with CO2.  This should come as no surprise, since global emissions have reached historic levels with no signs of peaking – which is the point when emissions switch from increasing to decreasing.  Only 57 countries are on track to meet their emissions targets by 2030.

It is still possible to keep global warming below the extremely dangerous level of a 2-degree Celsius rise, but the technical feasibility of keeping warming below 1.5 degree is dwindling.  We have perhaps 10 years to dramatically change what we are doing.  In fact, if there are not dramatic changes in our current behavior, a rise of 3 degrees by the end of the century is predicted with catastrophic consequences.

The solution appears to be increasingly in the hands of local governments, companies, investors, higher education institutions and other non-state actors.  National governments have yet to develop the political will to make necessary changes.   For example, just eliminating fossil fuel subsidies would reduce global carbon emissions by 10% by 2030.  Setting the right carbon price could reduce emissions by 40% in many countries.

It is still possible to take action to prevent the worst effects of climate change, but we are rapidly running out of time.

‘Falling Behind on Climate Goals’ from Earth Wise is a production of WAMC Northeast Public Radio.