You are here: Home / Podcast / European Diesel Under Siege 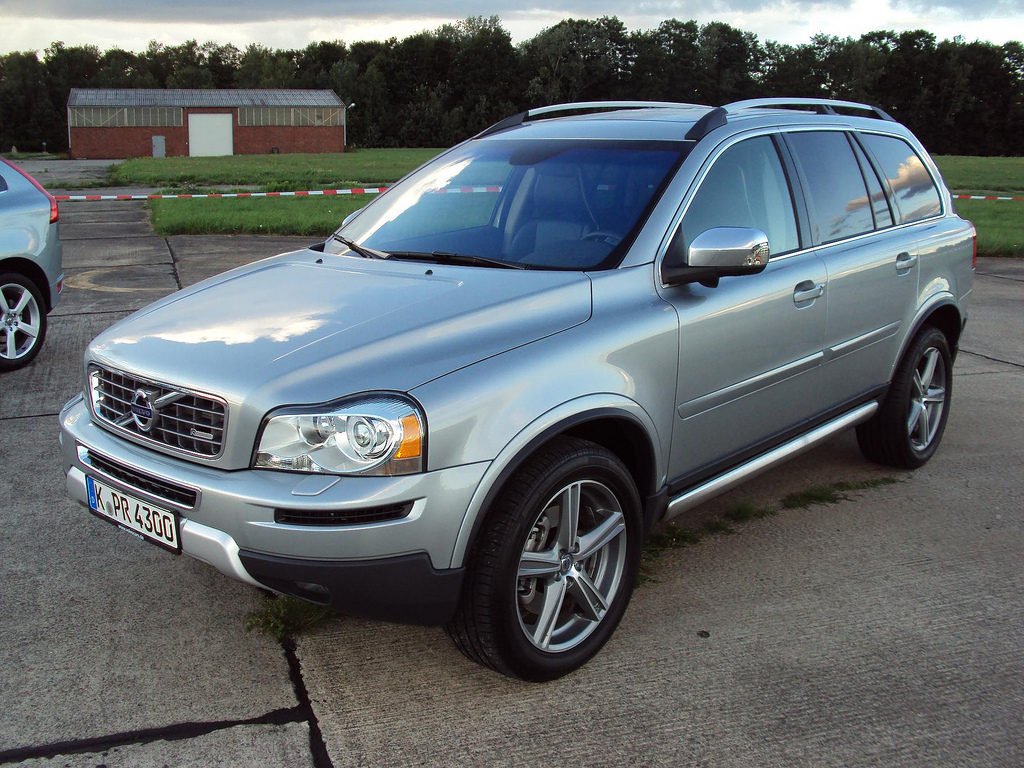 It is a different story in Europe, where until recently, diesels constituted nearly half of the cars on the road.  But that number is dropping rather quickly.  In Germany, where diesel engines were invented and whose auto industry generates 20% of the country’s total industrial revenue, diesel cars are under siege.

German cities are struggling with serious air pollution problems, and diesels are a big part of the problem.  Diesel engines are more efficient and therefore produce less carbon dioxide, but diesel exhaust is thick with microscopic soot particles that contain carcinogens such as nitrogen dioxide.

In a recent ruling, Germany’s Federal Administrative Court has decreed that German cites can, and in acutely polluted locations, must bar older diesel vehicles from congested downtown streets.  The ruling upheld bans proposed for Stuttgart and Dusseldorf and sets a precedent for the whole country.

Germany has 15 million diesel cars and upgrading ones built before 2009, and even more recent ones, to meet air pollution standards will be extremely expensive, costing thousands of dollars per car.

The German auto industry is sharply critical of the ruling and of the ongoing activities of environmental groups in the country, but the writing appears to be on the wall for diesel cars.  Elsewhere in Europe, Rome, Paris, Copenhagen, London and Madrid are all considering bans on many diesel vehicles over the next few years.

End of the Road: Are Diesel Cars on the Way Out in Europe?

‘European Diesel Under Siege’ from Earth Wise is a production of WAMC Northeast Public Radio.