You are here: Home / Podcast / Electronic Waste On The Decline | Earth Wise 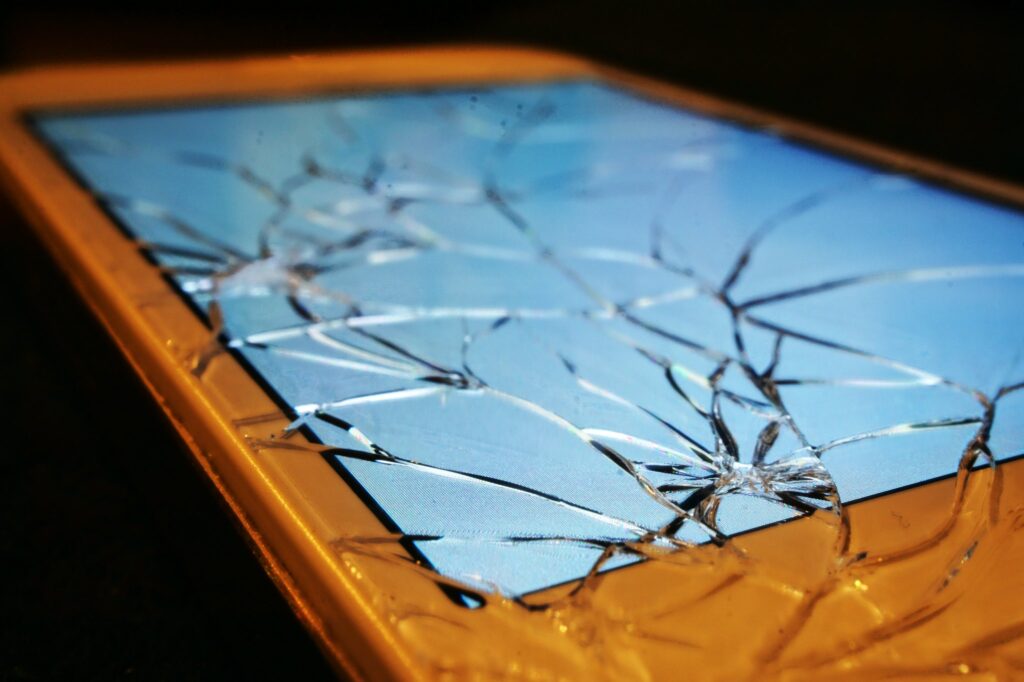 A new study published in the Journal of Industrial Ecology has found that the total mass of electronic waste generated by Americans has been declining since 2015.  Given that electronic devices are playing an ever-growing role in our lives, this finding seems rather surprising.  It also seems like pretty good news, but the underlying facts should dampen our level of enthusiasm.

The main reason for the decline is the disappearance of large, bulky cathode-ray tube televisions and computer monitors.  Since about 10 years ago, CRT displays have been on the decline in the waste stream, thereby leading to an overall decline in total e-waste mass.

Many state regulations with respect to e-waste recycling have targets based on product mass.  The regulations were typically designed to keep electronics with high levels of lead and mercury out of landfills.

At present, the more pertinent concern is how to recover valuable elements like cobalt (from lithium-ion batteries) and indium (from flat-panel displays).  These elements are not so environmentally toxic, but rather are relatively scarce in the earth’s crust.

The main conclusion to be drawn from the declining mass of electronic waste is not that we are necessarily winning the battle against generating it but rather that e-waste is changing and regulations concerning it need to be rethought.  Focusing regulations on capturing critical elements not only would have significant economic benefits but also would be important in addressing geopolitical uncertainties that potentially could threaten what could be termed the mineral security of the U.S.