You are here: Home / Podcast / Degraded Permafrost In The Arctic 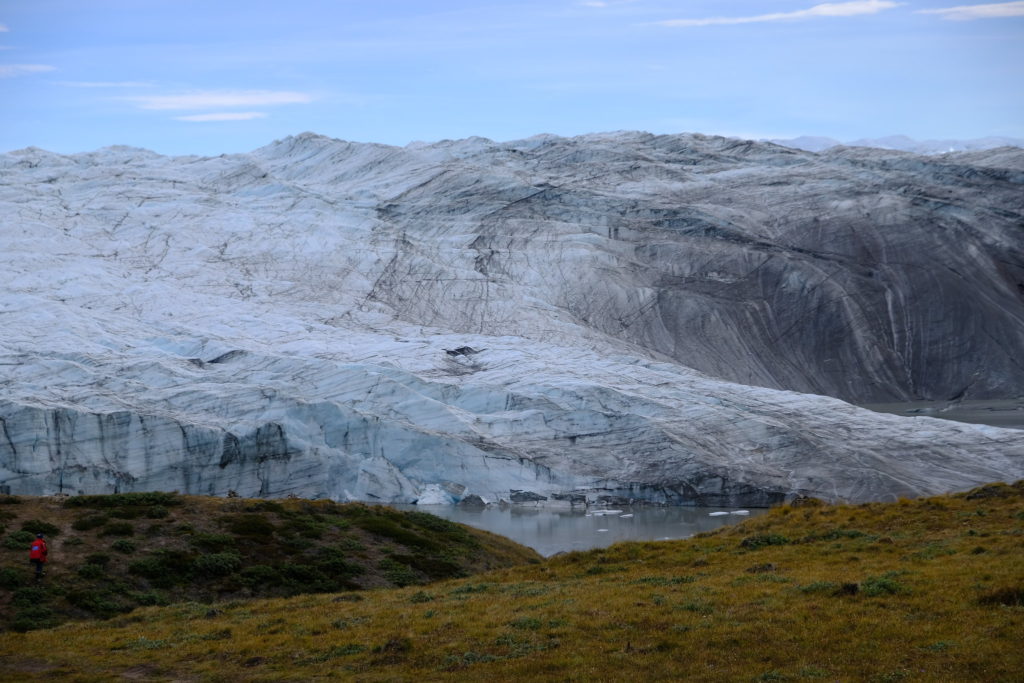