You are here: Home / Podcast / Defusing The Methane Time Bomb 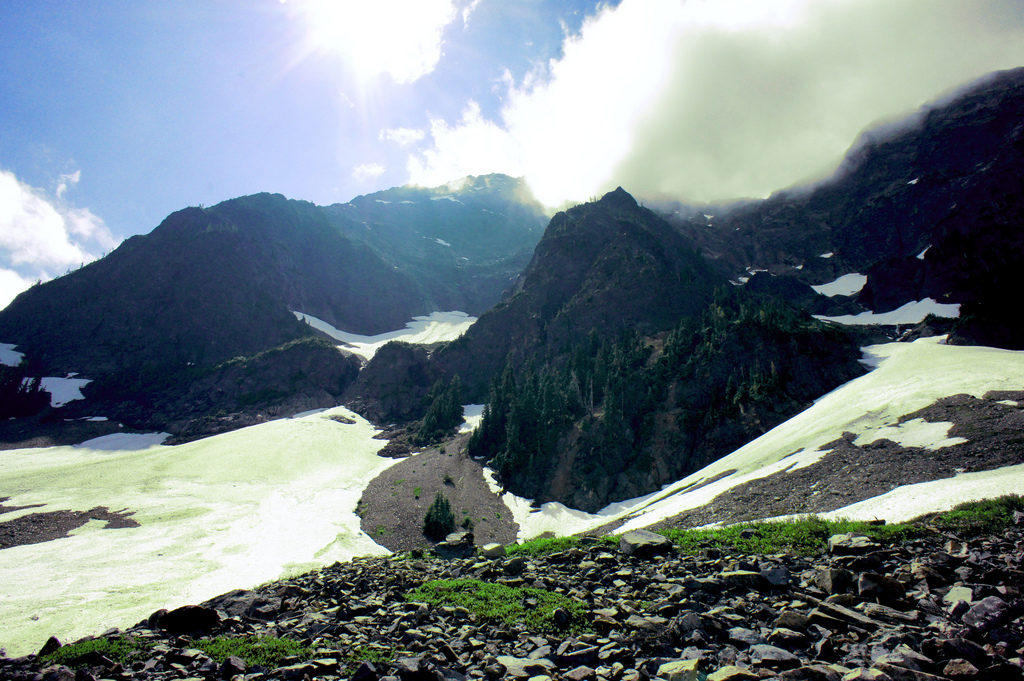 Permafrost is defined as soil that remains frozen for two or more consecutive years.  It is generally composed of rock, soil, sediments, and varying amounts of ice that binds it all together.  The permafrost of the Arctic represents one of the largest reservoirs of organic carbon in the world.  It covers vast regions of Siberia, northern Canada, Alaska and Greenland.

When permafrost thaws, microbes in the previously-frozen soil go to work digesting organic materials and release carbon dioxide and methane, both of which are greenhouse gases.  Methane is 25 times more effective in trapping heat in the atmosphere than carbon dioxide, so it represents the greater threat.  The massive amounts of methane that could be released by thawing permafrost have been described as a ticking time bomb threatening the world’s climate.  Unfortunately, the permafrost in the Arctic is already starting to thaw as a result of climate change.

A new study by researchers at the International Institute for Applied Systems Analysis looked into the prospects for neutralizing the threat posed by the release of methane from thawing permafrost.  They analyzed the relative contributions of potential methane emissions from the permafrost and existing ones from human activities.  Human-caused methane emissions from fossil fuel activities, waste dumps, and livestock constitute a major source of the gas.

Diffusing the methane bomb: We can still make a difference