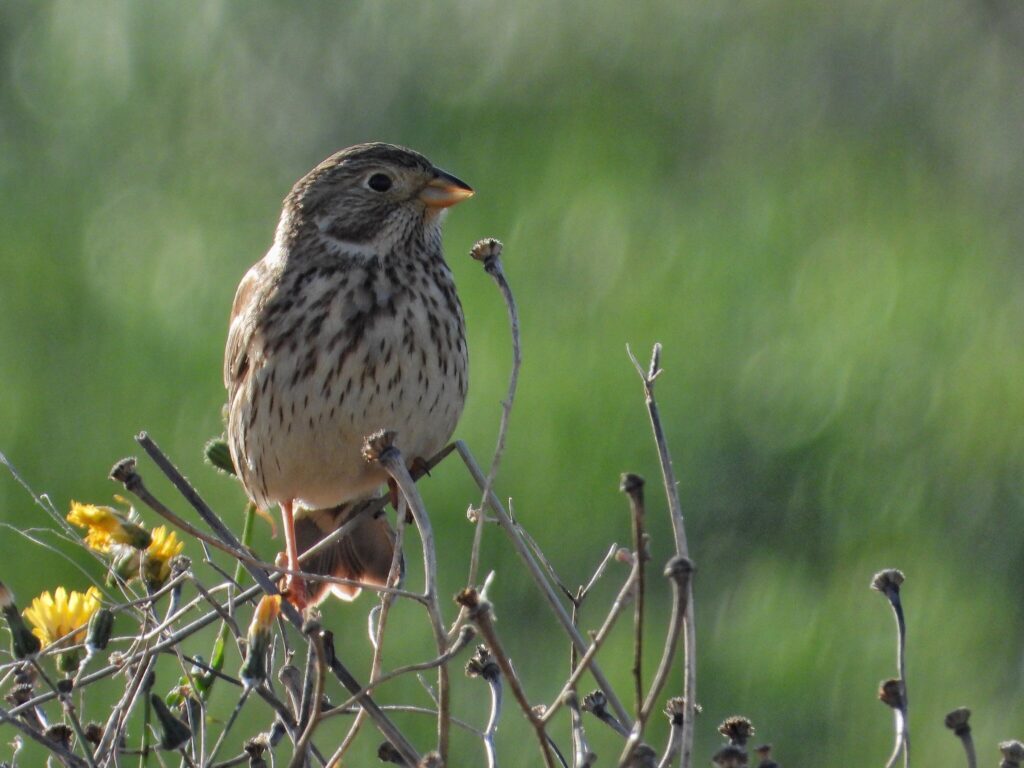 A study by scientists from multiple institutions around the world including Cornell University has found that significant declines in bird populations are taking place across the planet.  Loss and degradation of natural habitats, direct overexploitation of many species, and climate change are driving the bird population declines.

A study in 2019 determined that nearly 3 billion breeding birds have been lost in the U.S. and Canada over the past 50 years.  The new study shows that the same patterns of population decline and extinction are happening globally.  According to the study, there are now the first signs of a new wave of extinctions of continentally distributed bird species.

The ultimate fate of bird populations is strongly dependent on stopping the loss and degradation of habitats.   Habitat loss is generally driven by human demand for resources.  Reducing the human footprint on the natural world is what is needed.  Birds are a highly visible indicator of environmental health, and their declining populations signal a much wide loss of biodiversity and threats to human health and wellbeing.

There is a global network of bird conservation organizations trying to prevent further loss of bird species and bird abundance.  Keeping track of the situation is essential and there is growing participation by the public in bird monitoring.  But ultimately, it depends on governments and society in general to support sustainable resource use and learn how to share the planet with nature.