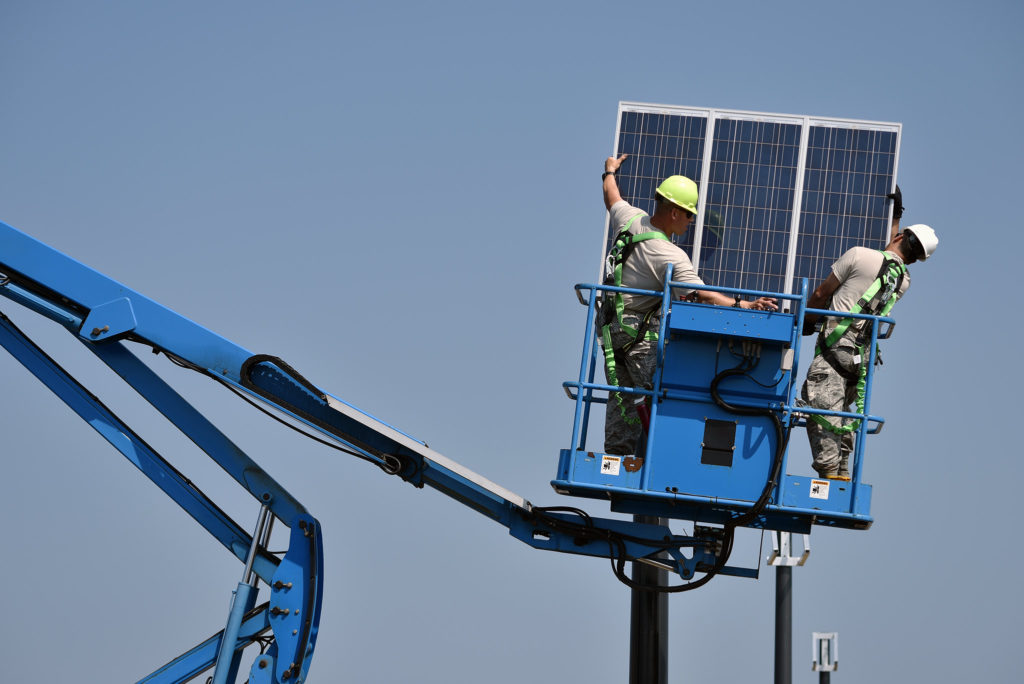 A study by engineers at Cornell University looked at the implications of adding utility-scale solar farms throughout New York State.  Adding such farms could reduce demand for electricity from conventional sources by nearly 10% in some places.  But the engineers caution that winters in upstate New York could create some novel problems for the state’s power system.

Electrical energy demand tends to be low around midday when many people are not home.  Electrical production from solar farms is high at that time when the sun is at its highest position in the sky.  This can lead to what power system operators call “ramping”, which is the term for rapid increases or decreases in demand.

This sort of ramping was first discussed in California years ago.  When people wake up and prepare for the day, there is a morning peak in electrical load, which occurs before solar production ramps up.   When people get home from work in the evening, energy demands create a second peak.  A graph of this lack of synchronicity of load and supply looks a little like the shape of a duck and is popularly known as the duck curve.

The Cornell engineers figured out that maximum ramping in New York – where electrical demand and electricity supply from solar farms are out of synch- will take place in the winter.  In fact, when there are several days of sunshine in a row during winter, the largest ramping in the New York power system will take place.

The general issue of having solar energy available when it is most needed is one that is the driver for energy storage technology. If the energy can be provided when demand calls for it, there would be no more ramping.