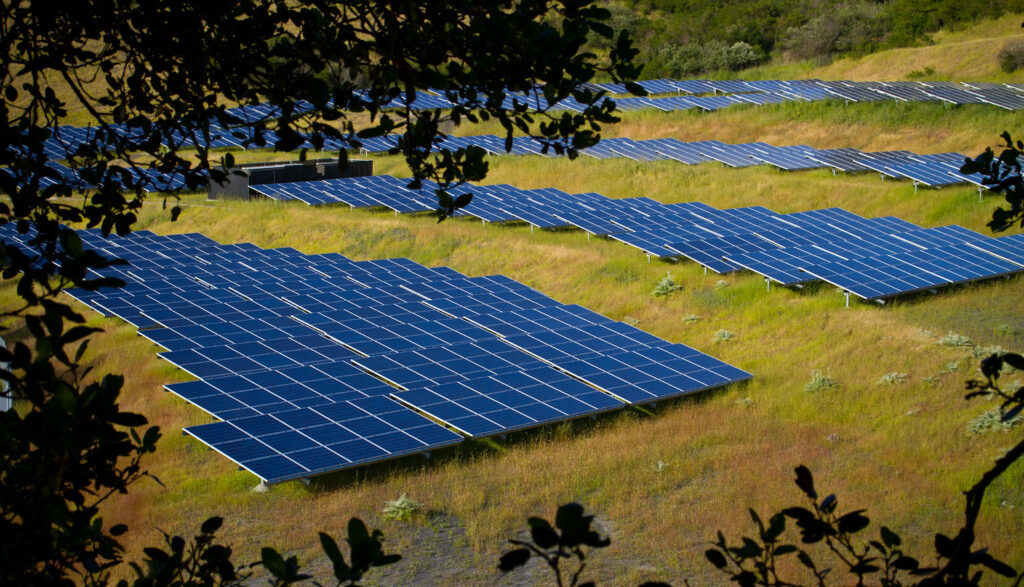 New York has now installed 1 GW of community solar capacity, which is more than any other state.

Community solar is a solar energy project within a geographic area for which the benefits flow to multiple customers such as individuals, businesses, nonprofits, or other groups.  For the most part, the customers benefit from energy being generated by solar panels located at an off-site array.  Customers typically buy or lease a portion of the solar panels in the array and then receive an electric bill credit for the electricity generated by their share of the community solar system.  It is a great option for people who can’t install their own solar panels because they don’t own their home, don’t have a suitable location for various reasons, or have financial constraints.

The NY-Sun program run by NYSERDA since 2011 has directed over $200 million to low-to-moderate income households as part of its Solar Energy Equity Framework.

Growing community solar depends strongly on policy expansion.  At this point, 19 states and D.C. have established policies and programs to support community solar adoption.  The federal government set a goal of powering 5 million American homes with community solar over the next five years.  With 30% of the country’s current community solar capacity, New York is leading the way.