You are here: Home / Podcast / Climate Change And The South Pole | Earth Wise 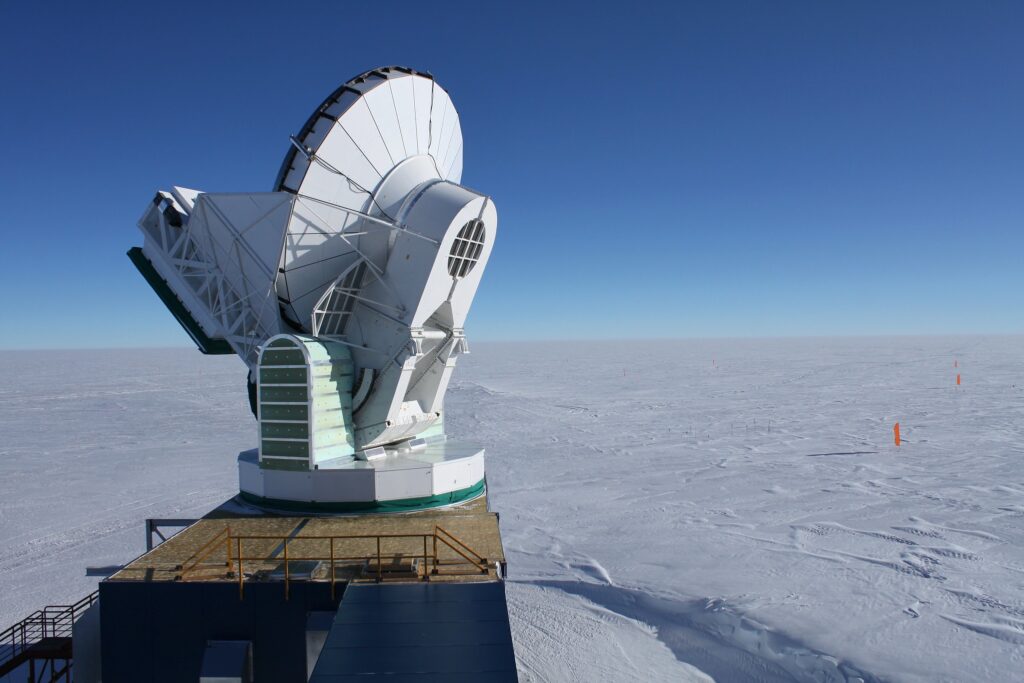 According to a study led by researchers at Ohio University, the South Pole has warmed more than three times the global average over the past 30 years.  While the warming was driven by natural tropic climate variability, the researchers argue that rising greenhouse gas emissions likely intensified the warming.

The climate in the antarctic has some of the largest ranges in temperature during the year.  Some regions, like most of West Antarctica and the Antarctic Peninsula, experienced warming during the late 20th century.  But the South Pole, which is located in the remote and high-altitude interior of the continent, actually cooled until the 1980s.  The South Pole, as the study highlights, has warmed substantially ever since.

For the study, which was recently published in the journal Nature Climate Change, the researchers analyzed climate models and weather station data at the South Pole.  They found that, between 1989 and 2018, the South Pole had warmed by 1.8 degrees Celsius.  This warming trend of 0.6 degrees Celsius per decade is three times the global average.

According to the study, the robust warming of the Antarctic interior has been mainly driven by the tropics.  Warm ocean temperatures in the western tropical Pacific Ocean have altered the winds in the South Atlantic, increasing the delivery of warm air to the South Pole.  These atmospheric changes are an important part of what’s driving the climate anomalies in the region.

Extreme warming of the South Pole