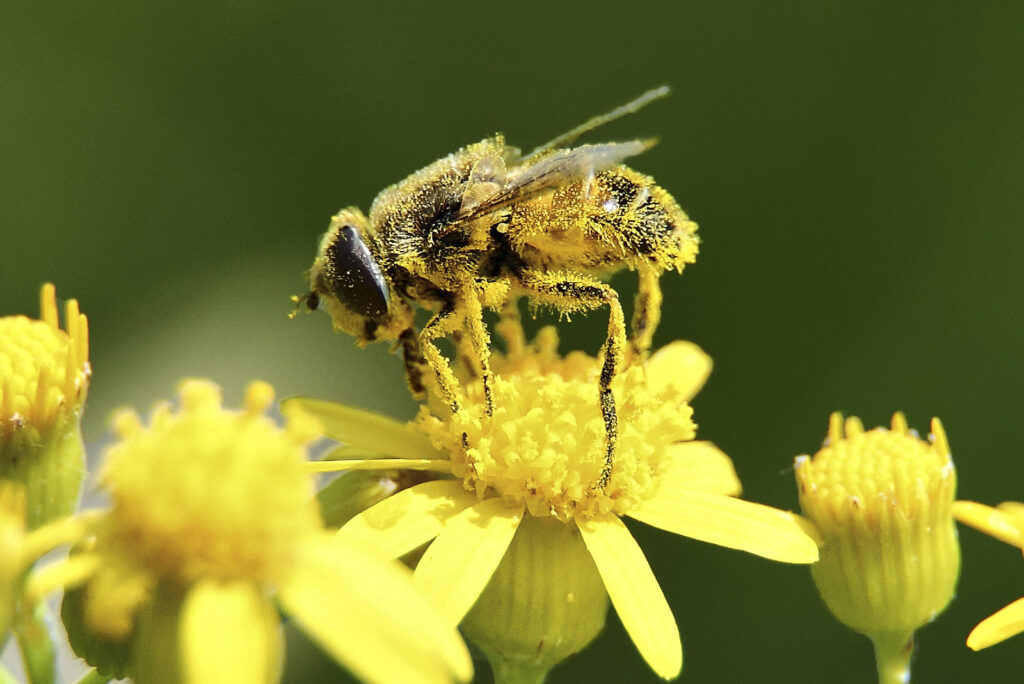 According to a new study published in the Proceedings of the National Academy of Sciences, an addition to the many hardships that climate change is causing around the world is the fact that it is making allergy season worse.

Researchers have found that there is a strong link between planetary warming and pollen seasons.  The combination of warming air and higher levels of carbon dioxide in the atmosphere has caused North American pollen seasons since 1990 to start some 20 days earlier, on average, and to have 21% more pollen.

The most pronounced effects were seen in Texas, the Midwest, and the Southeast.  The effects were less obvious in the northern United States, including New England and the Great Lakes states.  The greatest pollen increases came from trees, as opposed to grasses and weeds.

Allergies do not just trigger sniffles and sneezes; they have serious effects on public health in the form of asthma and other respiratory conditions.  Studies have shown that students do less well in school during peak pollen season.  Of special concern at the moment is that high-pollen periods have been associated with greater susceptibility to respiratory viruses.  The U.S. has nearly 25 million people with asthma and 19 million adults reported hay fever in the past 12 months.  Research suggests that the early onset of pollen season correlates with a higher risk of hospitalization for asthma.

There are far fewer pollen monitoring stations than those measuring particle pollutants and air quality.  As the climate warms, we need to pay more attention to pollen as an airborne pollutant.