You are here: Home / Podcast / Cleaning And Splitting Water 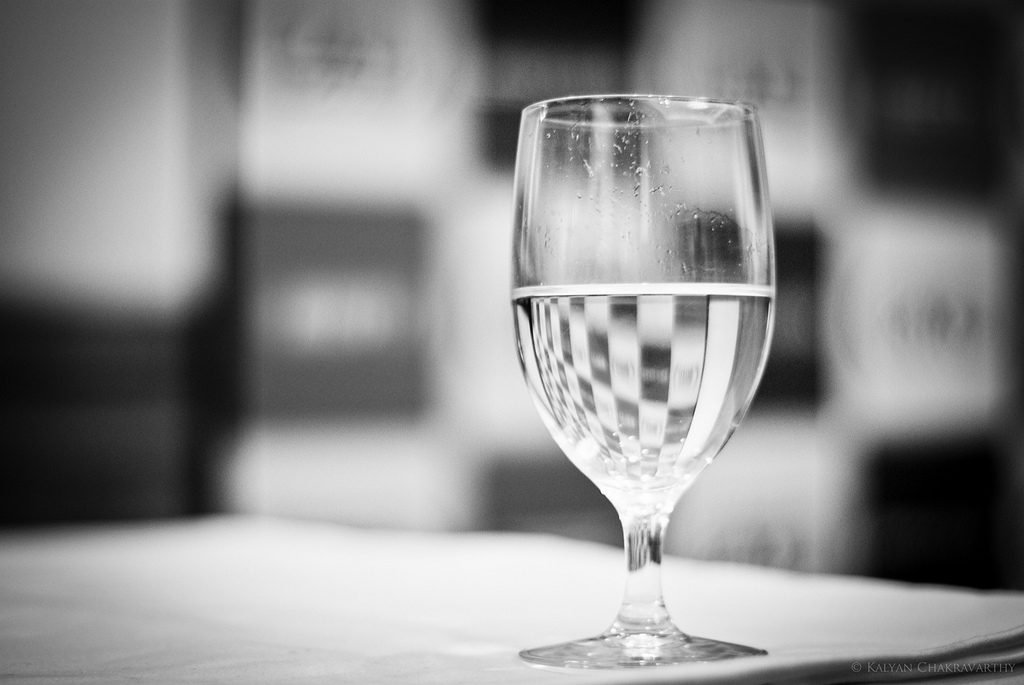 Researchers at EPFL in Lausanne, Switzerland, have developed a photocatalytic system that can be used to degrade pollutants present in water while simultaneously producing hydrogen that can be captured and put to use.

The system is based on metal-organic frameworks (or MOFs), which are a class of materials demonstrating structural versatility, high porosity, and remarkable optical and electronic properties, making them promising candidates for a wide range of applications.

Photocatalysis is a process where a light-sensitive material is excited with light.  The absorbed energy dislocates electrons from their atomic orbits, enabling a variety of chemical reactions.

The EPFL team has developed an MOF-based system that can perform two types of photocatalysis at the same time:  production of hydrogen and cleaning pollutants out of water.  The hydrogen production results from water splitting – dividing water molecules into their constituent hydrogen and oxygen components.  (The hydrogen can then be used for various applications such as the fuel cells that run hydrogen-powered vehicles).

The water cleaning results from a type of photocatalysis known as organic pollution degradation, which is the breaking down of pollutants in water into less harmful substances.

The new MOF material contains nickel phosphide, an abundantly available and cheap substance, and it carries out efficient photocatalysis under ordinary visible light.  The team investigated the degradation of the toxic dye rhodamine B, which is a substance commonly used to simulate organic pollutants.  They were able to accomplish the degradation of rhodamine B and the photocatalytic generation of hydrogen in a single process.

A photocatalytic system that doesn’t require exotic and expensive materials and that can perform two valuable functions simultaneously is clearly one that has great practical potential.

‘Cleaning and Splitting Water’ from Earth Wise is a production of WAMC Northeast Public Radio.