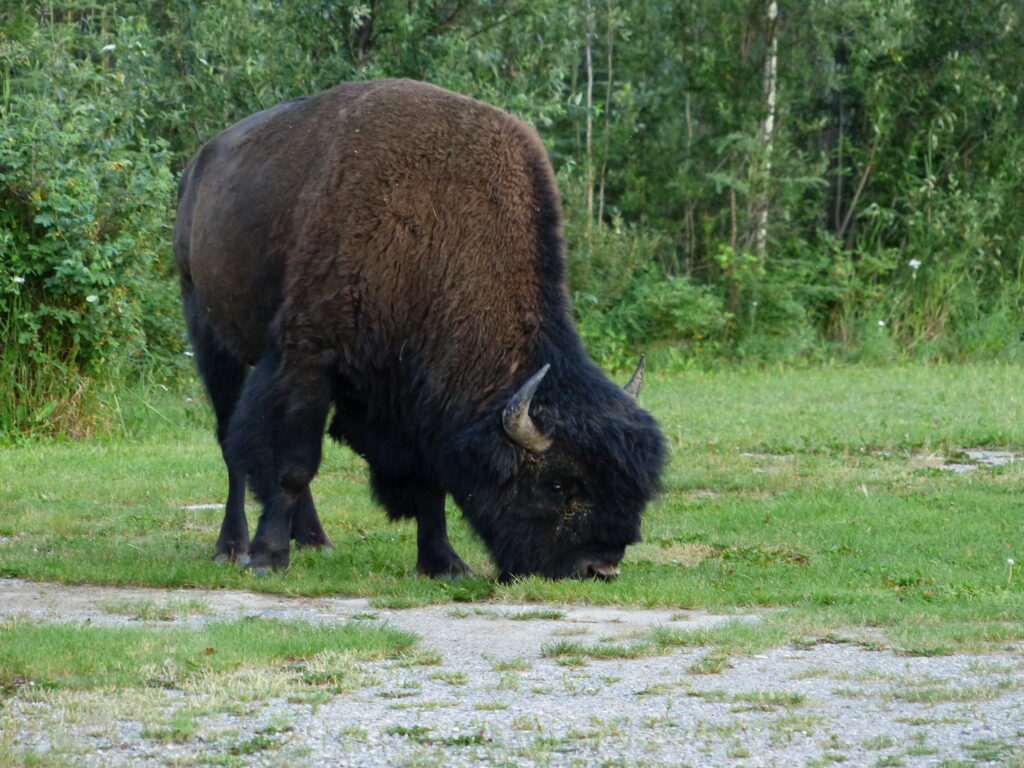 As the pace of climate change continues to quicken, many species seem to be unable to keep up and could face extinction as a result.   There is a potential strategy for people to help species reach places with more suitable physical and biological conditions.  People could carry endangered animals to habitats cut off by mountains, rivers, or human-made barriers.  They could plant endangered trees higher up mountain slopes or to locations further north.  Such actions have been termed assisted colonization.

People have been moving species around the world throughout human history for various reasons either intentionally or inadvertently.  But as a conservation strategy, assisted colonization is quite controversial.

The argument is whether the risk of moving species to more favorable conditions outweighs the risk of inaction.  The salvation of one species could mean the destruction of another.   A species that seems perfectly innocuous when moved to one place can become a rampant invader in another.

An upcoming international conference on Biological Diversity to be held this fall in China may take up the issue of creating a set of guidelines on assisted colonization.   Such guidelines would help people assess which species to focus on; where, when, and how to move them; how to weigh the risks of action and inaction; and how to conduct such actions across international borders.  Assisted colonization may be useful in some instances and not in others.  There needs to be a way for the world to decide whether it is warranted or not.  With climate change posing a growing threat to many of the world’s species, this is an issue that should be addressed.

Amid Climate Pressures, a Call for a Plan to Move Endangered Species