You are here: Home / Podcast / Assessing The Planet’s Most Unique Birds | Earth Wise 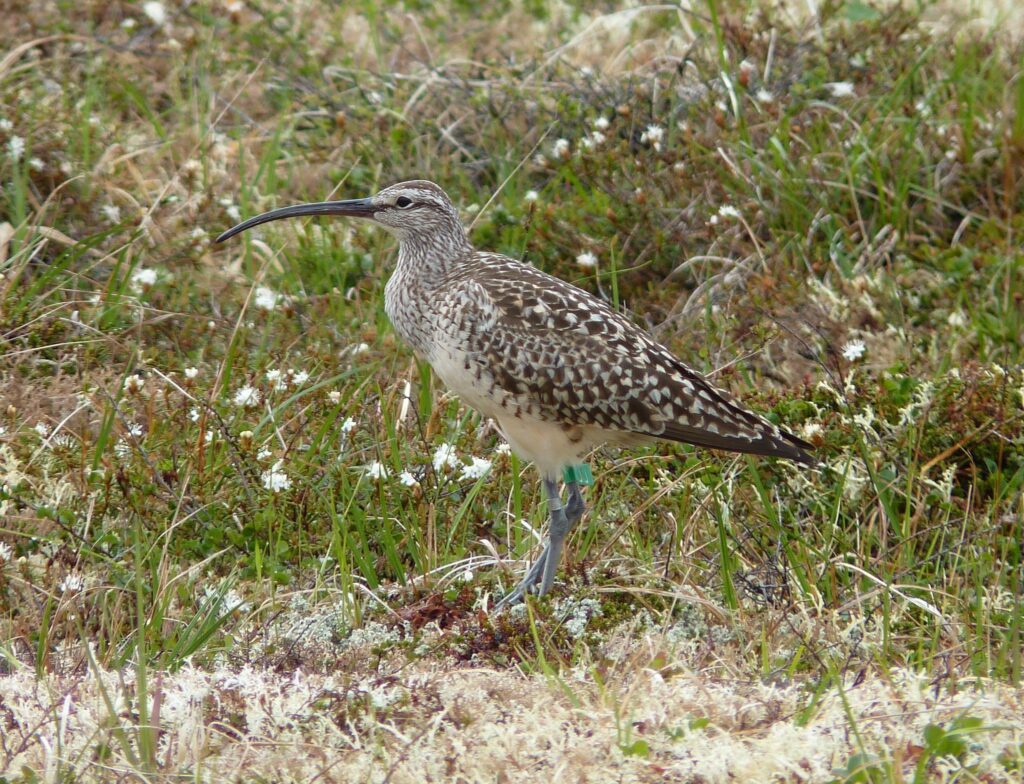 According to a new study led by researchers from the University College London in the U.K., bird species with extreme or uncommon combinations of traits have the highest risk of extinction.  Losing these bird species and the unique roles they play in the environment, including seed dispersal, pollination and predation, could have severe consequences on the health of ecosystems.

In the study, which was recently published in the British Ecological Society journal Functional Ecology, the researchers analyzed the extinction risk and physical attributes of 99% of all living bird species.  The research team used a dataset of measurements collected from living birds and museum specimens.  The measurements included things like beak size and shape, and the length of wings, tails and legs.  The researchers combined this data with extinction risk, and then ran simulations to see what would happen if the most threatened birds were to go extinct.

Some of the bird species that are both most unique and most threatened include the Christmas Frigatebird and the Bristle-thighed Curlew.  Kiwis were excluded from the study because the researchers viewed them as extreme morphological outliers.

While most unique birds were also classified as threatened on the Red List, the research was unable to show what links uniqueness in birds to extinction risk

The research team warns that if more isn’t done to protect these threatened species and avoid extinctions, the functioning of ecosystems will be dramatically disrupted.

Planet’s most unique birds at higher risk of extinction