You are here: Home / Podcast / An Internal Price On Carbon 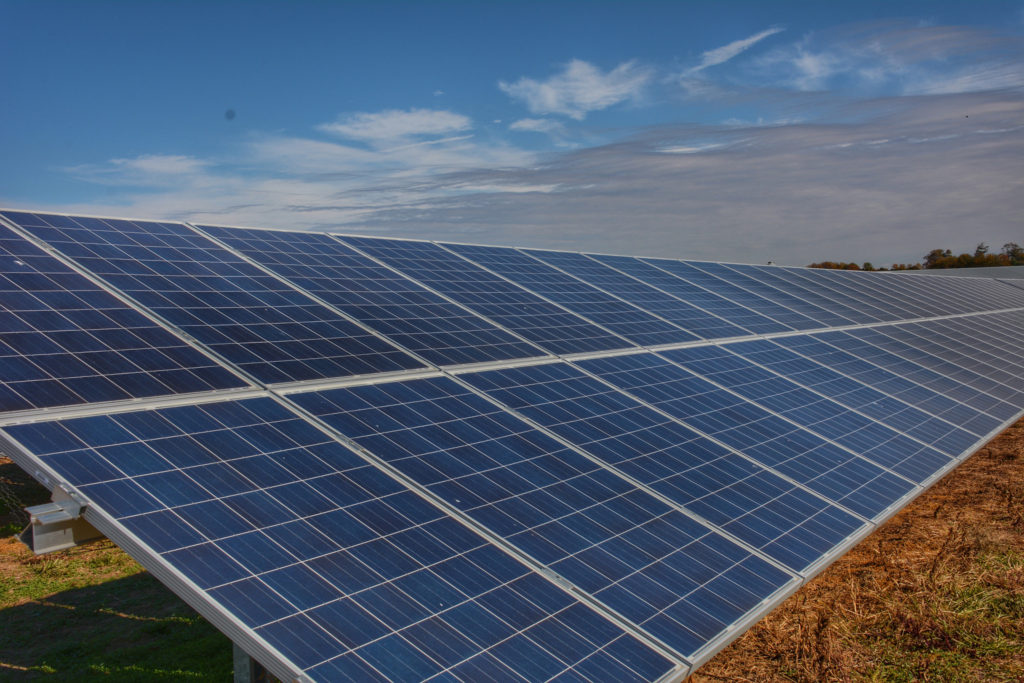 According to global non-profit climate research company CDP, there are now nearly 1,400 multinational companies factoring an internal carbon price into their business plans.  This number has increased 8-fold just since 2014, when only 150 companies reported carbon pricing in their strategic plans.   The roster of companies includes 100 of the Fortune Global 500 companies as well as many major utility companies.  It includes companies in Europe, Asia, and North America.  The number of US firms has tripled since 2014, and at least 142 additional companies plan to launch such plans by 2019.

Why are they doing it?  To anticipate government legislation on carbon pricing.  To comply with existing regulations.   To justify investments that may have smaller margins without a carbon price.  To manage risk for future investments.  To monetize social cost.  Internalizing the price of carbon helps companies manage risks associated with future regulations and consequences if they do not reduce their carbon emissions.   Setting up internal carbon pricing will be a strong incentive to reduce emissions.

In this country, responsible behavior with respect to emissions control has been largely sidelined by the federal government, but many corporations are dealing with reality and making plans that make sense in a changing world.

‘An Internal Price on Carbon’ from Earth Wise is a production of WAMC Northeast Public Radio.