You are here: Home / Podcast / An Electric, Autonomous Container Ship 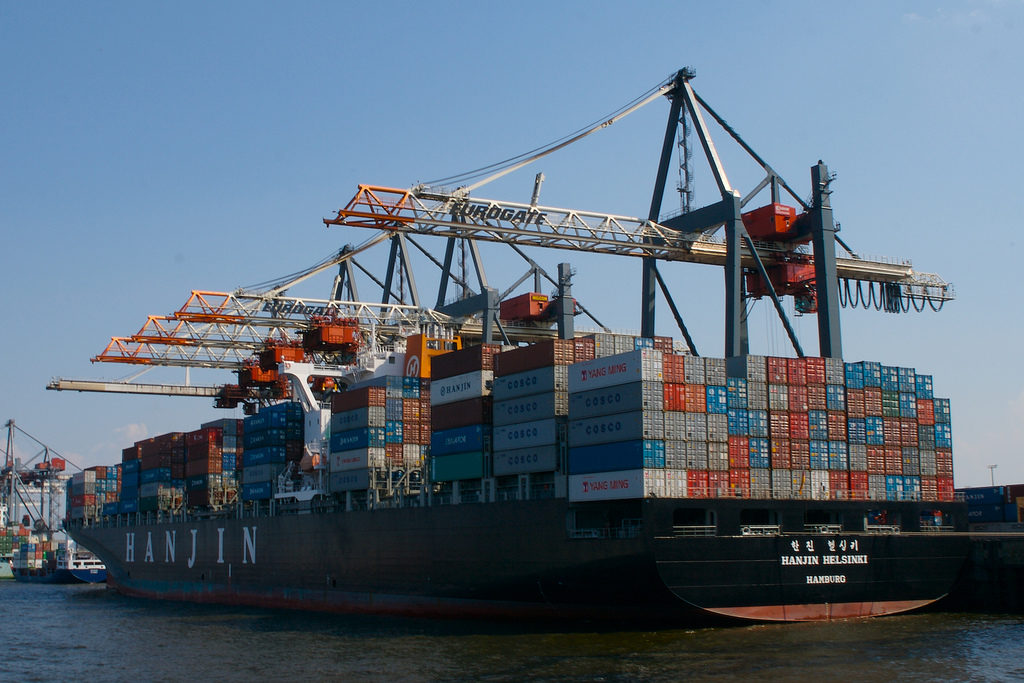 Electric cars are big news these days and so are self-driving cars.   But now there is about to be an electric, self-navigating cargo ship.  The soon-to-be-finished ship is called the Yara Birkeland, and is being built under a partnership between two Norwegian companies.

Cargo ships transport over 10 billion tons of products and materials around the world.  They represent the most carbon-efficient means of transporting goods, but they are not carbon-free.   Maritime transport is responsible for about 2.5% of global emissions, but this number is growing as global trade continues to expand.  The sulfur-rich bunker fuel used by many cargo ships is thought to be contributing heavily to ocean acidification.

The new ship is a 230-foot long, 49-foot wide open-top shipping vessel that will be able to haul anywhere from 100 to 150 shipping containers.  The electric propulsion system will be powered by a battery system that is the energy equivalent of 40 automobile engines.

Of special note is that the companies insist that this ship will eventually operate fully autonomously.  The Yara Birkeland will haul goods between the ports of Porsgrunn, Brevik and Larvik in Norway, replacing up to 100 daily diesel-fueled trucking hauls.

The maiden voyage will be next year and the first trips will be staffed.  But in 2019, the ship will be remote-controlled manually and with complete autonomy by the following year.  Three operations centers will monitor the ship’s performance, and loading and unloading the vessel will occur automatically using electric cranes and other equipment.

Tesla has been rumored to be working on self-driving trucks delivering goods across the country.  In Norway, ships will be doing the same thing quite soon.