You are here: Home / Podcast / An All-Electric Plane 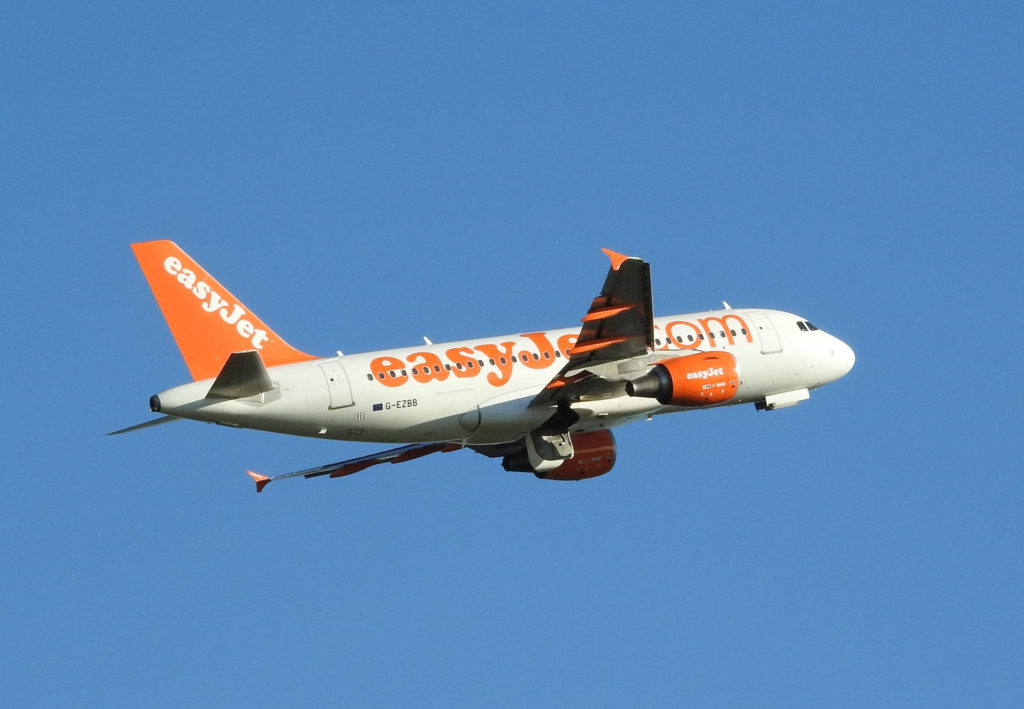 The British discount airline EasyJet recently announced a partnership with American company Wright Electric to develop an all-electric commercial airplane that they said could be flying within 10 years.  The goal of the partnership is to develop aircraft with a maximum range of 335 miles, which is long enough for many of the European routes that EasyJet flies from its hub in England.

The advantages of such a development are evident:  environmental benefits of far lower carbon emissions and greatly reduced noise from take-offs and landings.  Whether such a development is practical and realistic is open to debate, however.

There is certainly work going on with respect to electric-powered aircraft.   NASA has an ongoing program called LEAPTech, which is looking at redesigned propulsion systems that include electric power that can be applied to aircraft.

The ongoing improvements in battery technology both from the perspective of efficiency and cost make the idea of electric-powered aircraft more plausible.  There are also schemes for hybrid-powered aircraft that could use conventional fuel-powered turbines to keep planes flying when their battery power diminishes.

Perhaps the biggest challenge is that the energy density of jet fuel is far higher than that of batteries.  As a result, some critics have estimated that a plane like the 500,000-pound Boeing Dreamliner would weigh 4.5 million pounds if it were all-electric.

The challenges of all-electric airplanes are considerable, but the research and development is worth it.   The air travel sector is well aware of its growing environmental footprint and finding a way to reduce or eliminate its endless appetite for jet fuel is a worthwhile goal.

Your airliner may be flying electric within a decade

‘An All-Electric Plane’ from Earth Wise is a production of WAMC Northeast Public Radio.