You are here: Home / Podcast / An Accidental Plastic Eater 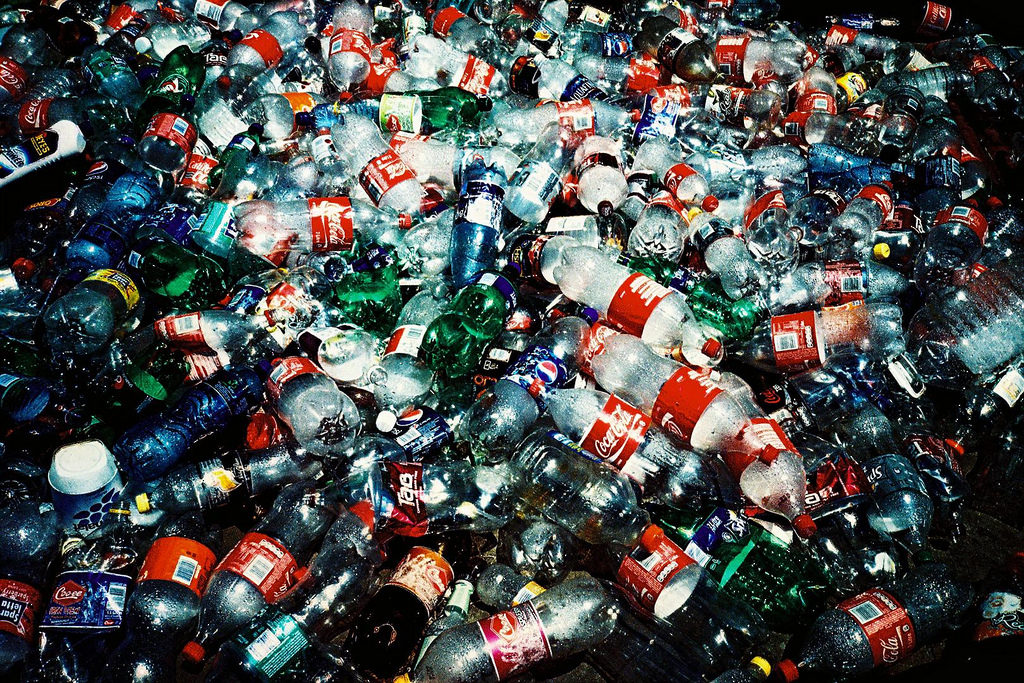 A couple of years ago, scientists in Japan discovered bacteria at a recycling plant that were breaking down a type of plastic called polyethylene terephthalate, or PET.  With the world facing a growing plastic pollution problem, British and American researchers began to study the enzyme that the bacteria were using to try to understand how it works.

In the course of their studies, they accidentally engineered a mutant version of the enzyme that is even better at degrading PET plastic than the natural version found in Japan.   The improvement is relatively modest, but this unanticipated discovery suggests that it might be possible to further improve these enzymes and such work could possibly lead to a recycling solution to the ever-growing world-wide plague of discarded plastics.

The new mutant enzyme can also break down polyethylene furandicarboxylate (PEF), which is a newer plastic that is increasingly being used to make bottles.

Finding a way to deal with the world’s massive accumulations of plastic trash is a critical need.  Huge amounts of plastic are floating in our oceans and marine life is choking on it.  In addition, our water supplies, both through faucets and in bottles, are largely contaminated with tiny particles of plastic.

An industrial process that could make the stuff easier to recycle would be a major advance.  As for when we could expect to see the industrial-scale use of new enzymes to degrade plastics, that will depend on how well researchers can engineer improvements to the enzymes and the processes to use them.

The scientific community created the wonder plastics that are increasingly piling up in our world.  Now they need to use that creativity to develop solutions to the problem that has been created.

‘An Accidental Plastic Eater’ from Earth Wise is a production of WAMC Northeast Public Radio.