You are here: Home / Podcast / Amazon And Climate Change 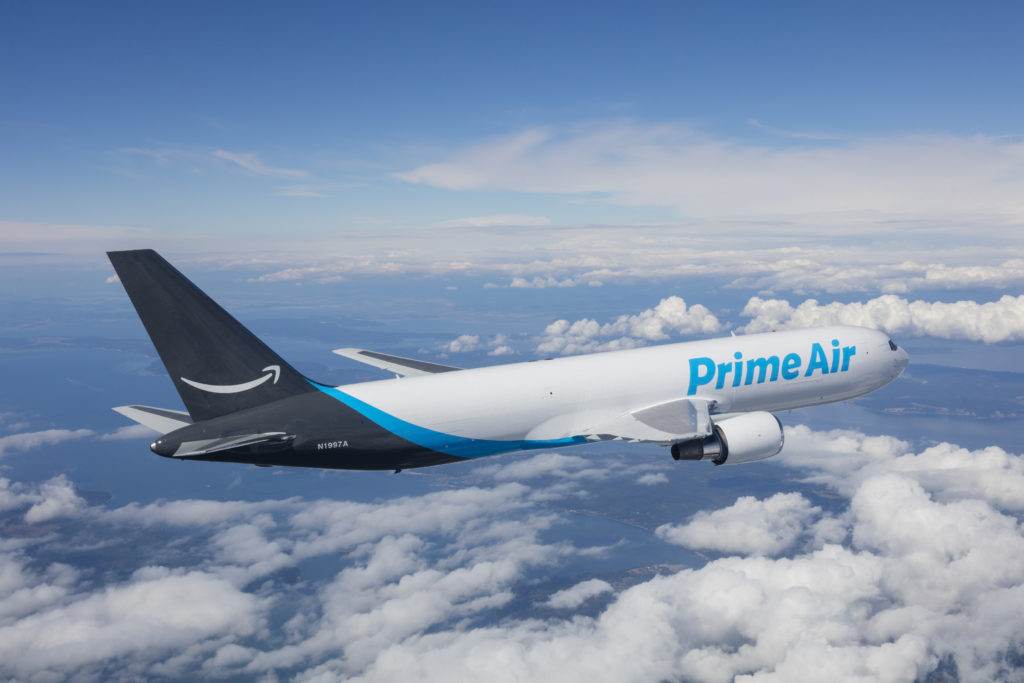 Online shopping giant Amazon has unveiled a Climate Pledge, committing to meet the goals of the Paris climate agreement ten years ahead of schedule, and to be carbon neutral by 2040. This is the company’s most ambitious push yet to reduce its carbon footprint, which currently rivals that of a small country.  In fact, Amazon is responsible for 48.9 million tons of carbon dioxide last year, which is about 85% of what Switzerland typically emits in a year.

Amazon, which ships more than 10 billion items a year on fossil fuel-intensive planes and trucks, has ordered a fleet of 100,000 electric vans that will start delivering packages to doorsteps in 2021.  The vans will be made by Rivian, a Michigan-based company that Amazon invested in earlier this year.

Amazon is also investing $100 million in nature-based climate solutions and reforestation projects around the world in order to remove carbon from the atmosphere.

While announcing these initiatives recently at the National Press Club in Washington, D.C., Amazon CEO Jeff Bezos said the company needs to be a leader on the climate change issue:

We want to say look, if a company of Amazon’s complexity, scale, scope, physical infrastructure, delivering 10 billion items can do this, so can you.

After revealing Amazon’s Climate Pledge, Bezos said he would talk with CEOs of other large companies to try to get them to also sign it.  You can find a link to Amazon’s progress on its commitments by visiting this website.

‘Middle of the herd’ no more: Amazon tackles climate change