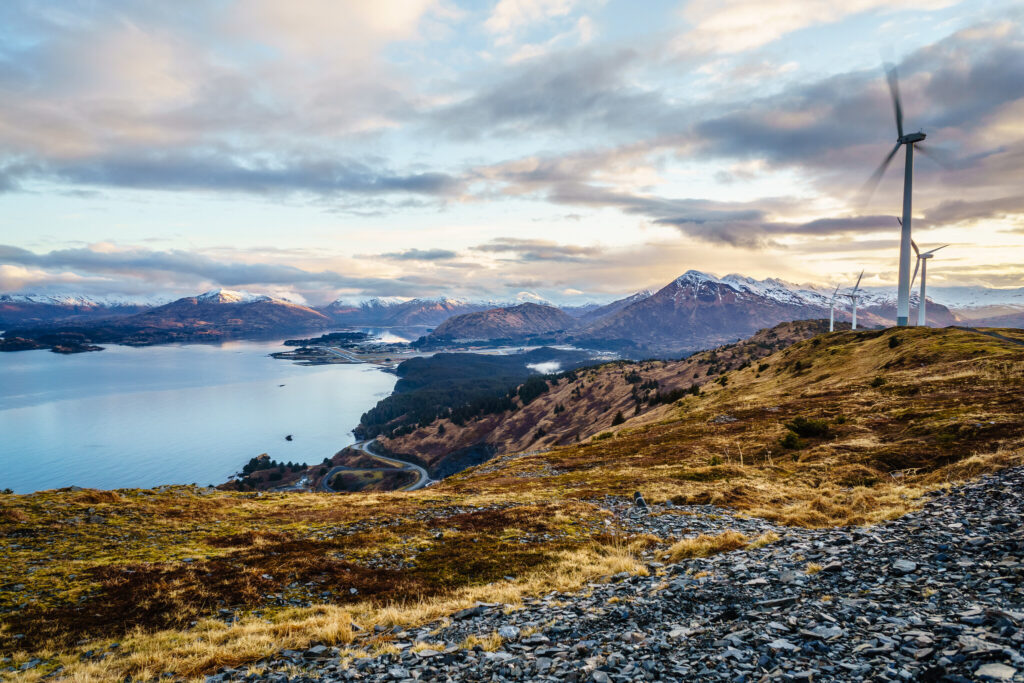 December saw some wild weather in Alaska.  A combination of record high temperatures and torrential rainstorms resulted in the coining of the term “Icemageddon” to describe what was going on with the weather.

Kodiak Island in southern Alaska saw a high temperature of 67 degrees on December 26, which was warmer than it was in Southern California that same day.  This set an all-time record for the warmest December day in Alaska.  Such a high temperature is amazing considering how little sunlight Alaska gets at this time of year.  And with warmer air comes wetter air, as the atmosphere is capable of holding more water vapor as temperatures increase.

As a result, that same day saw the interior of the state get an inch of rain in just a few hours, something that hadn’t happened for decades.  But then, when temperatures plummeted again, all that rainwater froze.

Huge sheets of ice blocked roads and choked traffic in Fairbanks, Alaska’s second largest city.  Indeed, it was the state’s transportation department that came up with the term icemageddon to describe the situation.

The extreme warmth in December is related to the same weather pattern that brought cold, wintry weather to the Pacific Northwest and Northern California.  Those weather conditions resulted in hundreds of cancelled flights in Seattle, where temperatures dropped into the 20s, and in massive amounts of snowfall in the Sierra Nevada mountains in California.  A strong area of high pressure anchored in the Northern Pacific resulted in a clockwise flow around it drawing warmer, more tropical air from the Pacific up to Alaska.

Climate change continues to push the envelope on what sort of weather is possible all over the world.