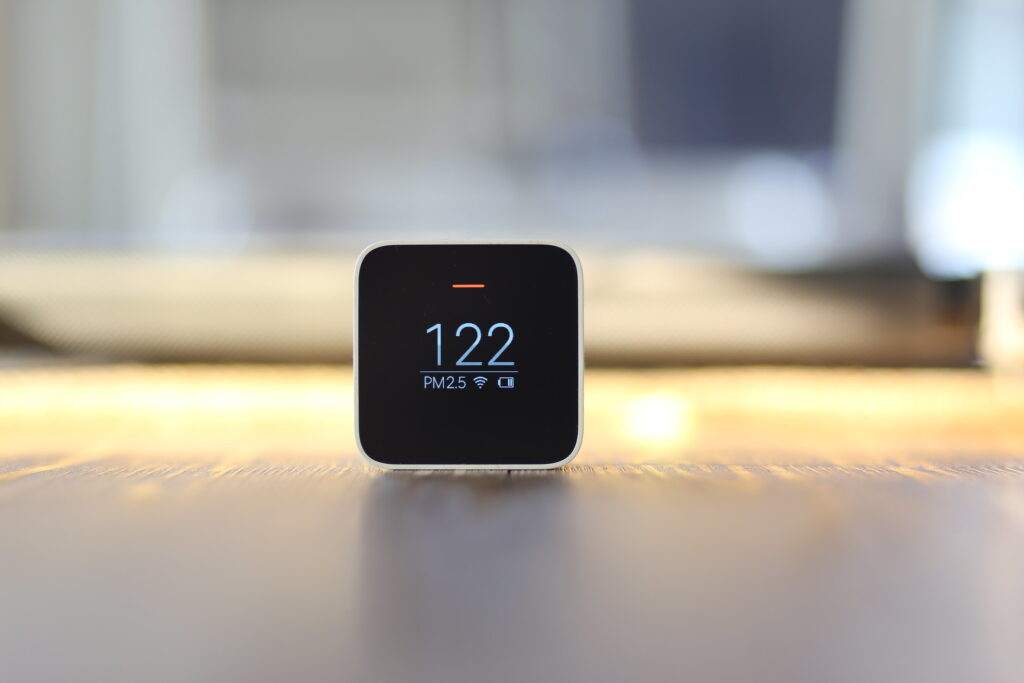 The world is dealing with two serious problems affecting the atmosphere:  the growing levels of carbon dioxide leading to a warming climate and the effects of air pollution on human health.  It turns out that these two things are connected in complicated ways.

Countries around the world are racing to mitigate global warming by limiting carbon dioxide emissions.   The combustion of fossil fuels as well as wood and other biomass produces sulfate aerosols, which are associated with acid rain as well as many human health problems.   Air pollution causes an estimated seven million premature deaths per year worldwide, so reducing it is imperative.

The complication is that sulfate aerosols in the upper atmosphere actually have a cooling effect on surface air temperatures.  Aerosols create bigger clouds and increase light scattering, both of which result in less sunlight reaching the surface.  Large natural sources of sulfate aerosols – such as volcanic eruptions – can temporarily cool the earth until they settle out of the atmosphere.

There are many kinds and sizes of atmospheric aerosols, making predicting their effects and behavior difficult.  For example, black carbon aerosols from forest fires tend to suppress cloud formation by warming the air and making tiny water droplets evaporate.  However, sulfate aerosols from burning fossil fuels make clouds grow larger.

Analysis has shown that air pollution has actually reduced the amount of warming that has taken place to date.  A new study by Kyushu University in Japan looked at the long-term climate effects of reductions in sulfate aerosols.  The loss of cooling effect from light-scattering aerosols as emissions are reduced is a factor that cannot be ignored.