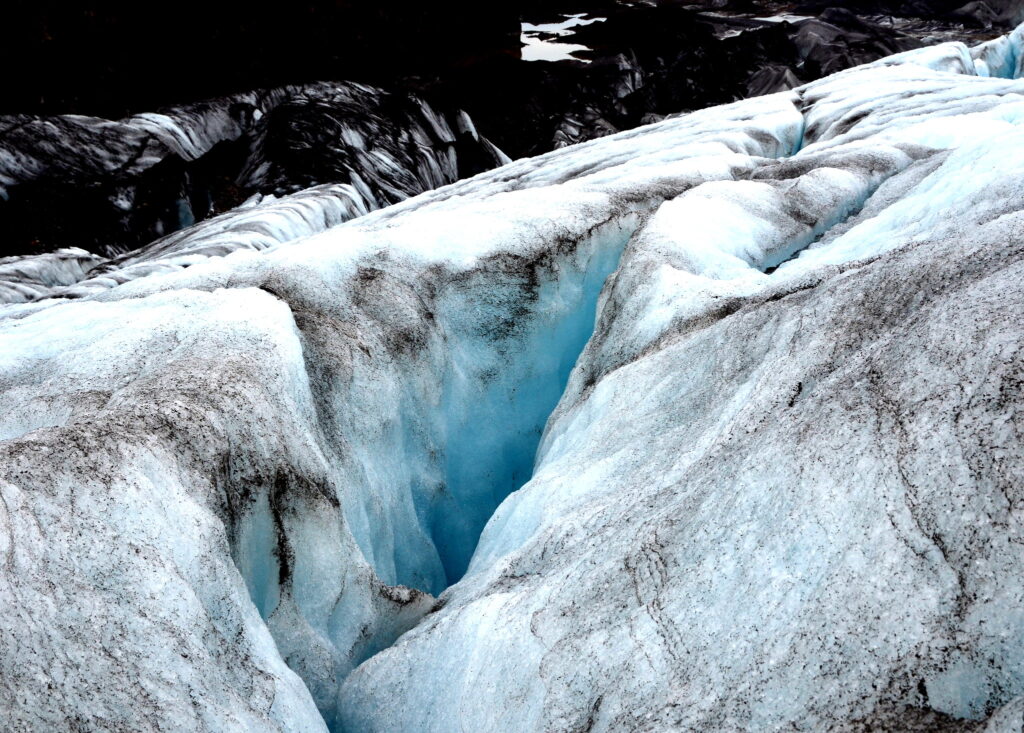 Glaciers represent the snows of centuries compressed over time to form flowing rivers of ice.  Glaciers always change, accumulating snow in the winter and losing ice to melting in the summer.  But in recent times, the melting has been outpacing the accumulation.

Glaciers are a sensitive indicator of climate change.  They have been melting at a high rate since the mid-20th century – regardless of altitude or latitude. But up until recently, the full extent of glacial ice loss has only been partially measured and understood.

Now, according to new research led by scientists from ETH Zurich in Switzerland and the University of Toulouse in France, nearly all the world’s glaciers are becoming thinner and losing mass.  And the changes are accelerating.  The study, which is the most comprehensive and accurate of its kind to date, is the first to include all the world’s glaciers – around 220,000 in total – excluding the Greenland and Antarctic ice sheets. The research team’s findings were recently published in the journal Nature.

Glacial melt is responsible for 21% of the observed sea level rise during this two decade time period studied.

This research is just another reminder of how we need to act urgently if we want to prevent the worst-case climate change scenario from becoming a reality.