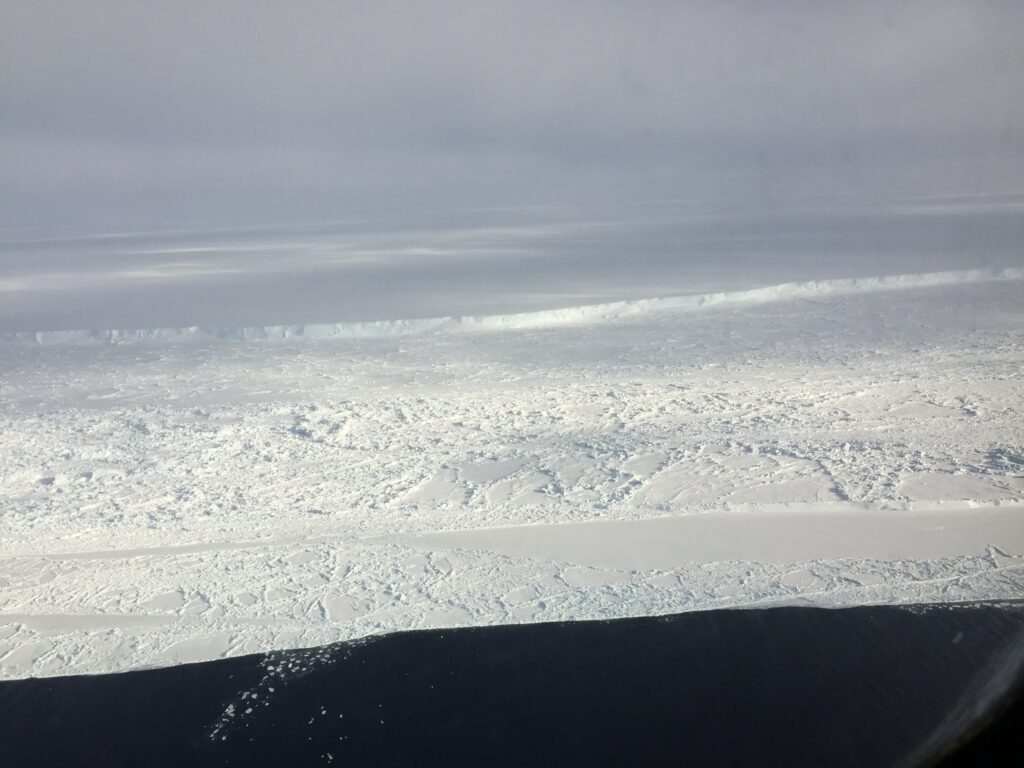 Scientists have been closely monitoring multiple cracks and chasms that have formed in the 500-foot-thick Brunt Ice Shelf in Antarctica over the past few years.  In late 2019, a new crack was spotted in a portion of the shelf north of an area known as the McDonald Ice Rumples.  The rift was monitored by satellite imaging and was seen by February as moving about 15 feet a day.

In the early hours of February 26th, the crack widened rapidly before finally breaking free from the rest of the floating ice shelf.  News reports around the world have described the massive 500-square-mile iceberg by comparing it to the size of well-known cities:  1.5 times the size of greater Paris, 10 times the size of San Francisco, twice the size of Chicago, nearly the size of Greater London, and so on.

Antarctica is known for churning out some enormous bergs.  The new iceberg, which has been named A-74, is huge, but doesn’t compare to the iceberg A-68 that calved from the Larson C Ice Shelf in 2017.  That one was almost five times larger.

The calving of A-74 does not pose a threat to the presently unmanned British Antarctic Survey’s Halley VI Research Station, which was repositioned in 2017 to a more secure location after the ice shelf was deemed to be unsafe.  The section where the station now sits is still holding on, but when it eventually breaks, it will likely create a berg nearly 700 square miles in size.

It remains to be seen what will become of the new iceberg.  Most likely, it will eventually get caught up in the Weddell Gyre, a clockwise-rotating ocean flow in the Southern Ocean that covers an area more than half the size of the US.