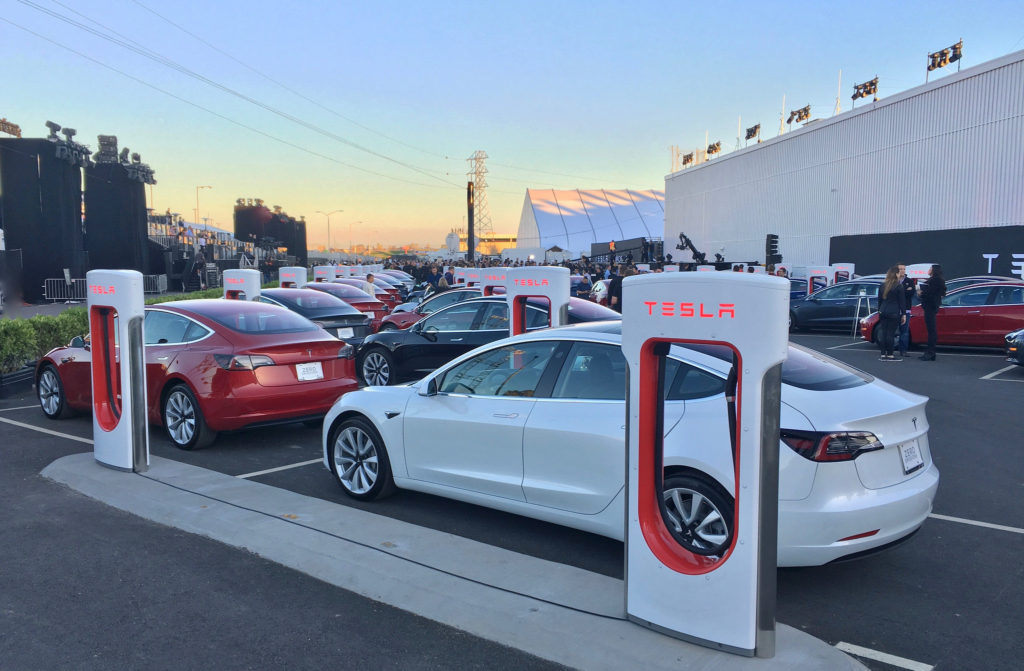 The British government recently announced that will ban the sale of all new gasoline and diesel cars starting in 2040.  Britain is the second biggest car market in Europe after Germany, registering about 2.7 million new cars last year.  British demand for electric, fuel cell, and plug-in hybrid cars is growing rapidly, but still accounts for less than 3% of the market.  So, meeting the 2040 deadline is going to be tough task to accomplish.

The ban comes as part of an overall plan to reduce air pollution.  Roughly 40,000 deaths in Britain each year are attributable to air pollution.  Dirty air is linked to cancer, asthma, stroke, heart disease, and other health issues.  So, the government has targeted gasoline and diesel engines as the largest contributors to the problem.

Britain is not alone in its proactive stance.  France has also announced that it plans to end sales of gas and diesel-powered vehicles by 2040.  The Indian government has said that every vehicle sold in the country should be powered by electricity by 2030, although they haven’t yet mandated it.  Norway has a ban on internal combustion car sales taking place in 2025.  40% of its car sales are already electric or hybrid vehicles.

And many other countries have also set official targets for electric cars.  However, the U.S. hasn’t.

These countries want to ditch gas and diesel cars

‘Ditching Gas and Diesel Cars’ from Earth Wise is a production of WAMC Northeast Public Radio.