You are here: Home / Agriculture / More Bears In New York 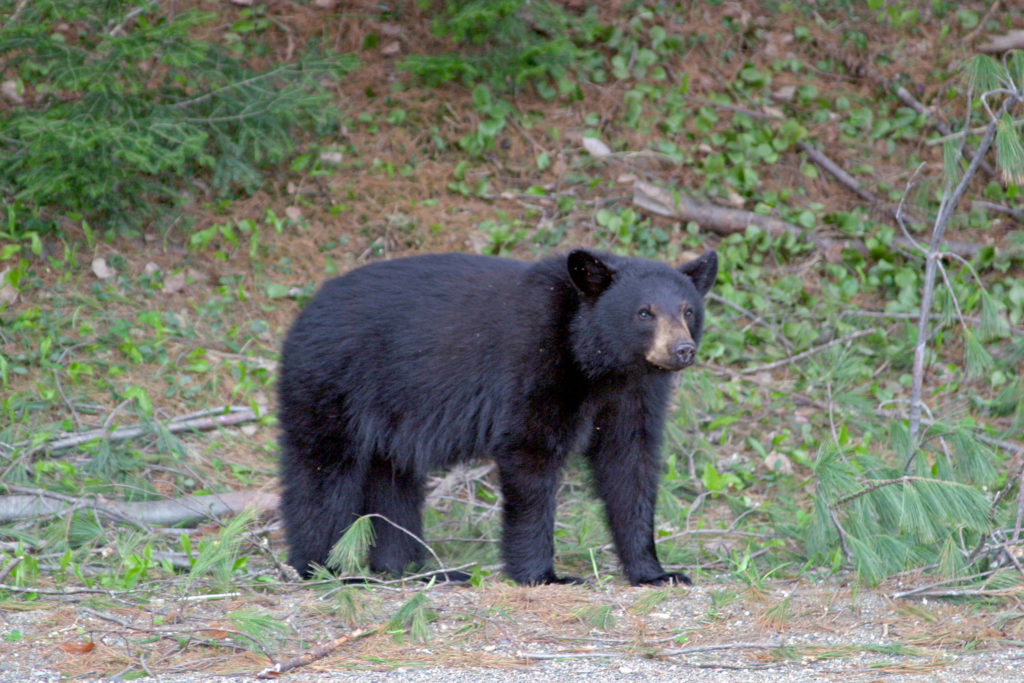 A new study by Cornell University, published last March in the Journal of Wildlife Management, looked at the densities of black bears in southern New York and examined how bears are distributed relative to the amount of forest, agricultural lands and human development across the study area.

The study estimates that the average density of black bears in the southern New York area is about one bear for every 3 square miles.  Bear densities decreased slightly farther north in the study region, which supports the idea that black bear ranges have been expanding northward.

The researchers set up close to 200 research sites with lines of barbed wire used to snag hair samples from passing bears over two summers.   They used DNA analysis of the hair to identify the individual bears from the samples.  This new technology replaced previous methods that required capturing and physically tagging bears.

The researchers believe that bear populations will continue to expand northward, reaching into areas with higher human populations. A citizen science project called iSeeMammals is underway to collect data on bears across upstate New York from hikers, hunters and naturalists in the region.