You are here: Home / Agriculture / DNA Analysis of River Water 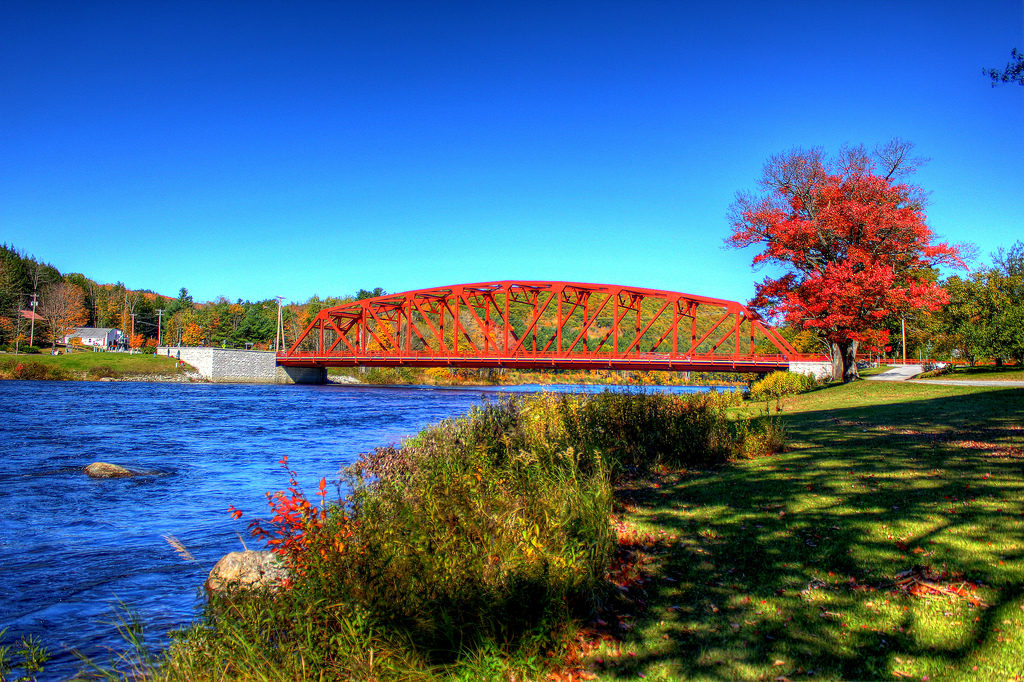 A quick and inexpensive DNA sampling of a river, stream, or lake can now reveal what fish or other animals live there.  Every insect, fish, or animal continually sloughs off bits of its DNA – in its feces or from its skin – and just a single cell of the invisible, free-floating genetic material can tell researchers which species are present in a river or other water body.

Managing species in underwater environments is generally very difficult since you often can’t see them at all, even if they are 80-pound Asian carp.  With eDNA, it is possible to detect the distribution of species in places where it just wasn’t possible before.

Experts say that the technology is still in its early stages and is likely to become even more powerful.  The next step is likely to be the ability to estimate the abundance of a species in a river or other body of water based on the quantity of DNA found in water samples.

eDNA is powerful tool that will allow us to better manage commercial and endangered species.

‘DNA Analysis of River Water’ from Earth Wise is a production of WAMC Northeast Public Radio.