You are here: Home / Economy and Policy / A Hydrogen Sponge 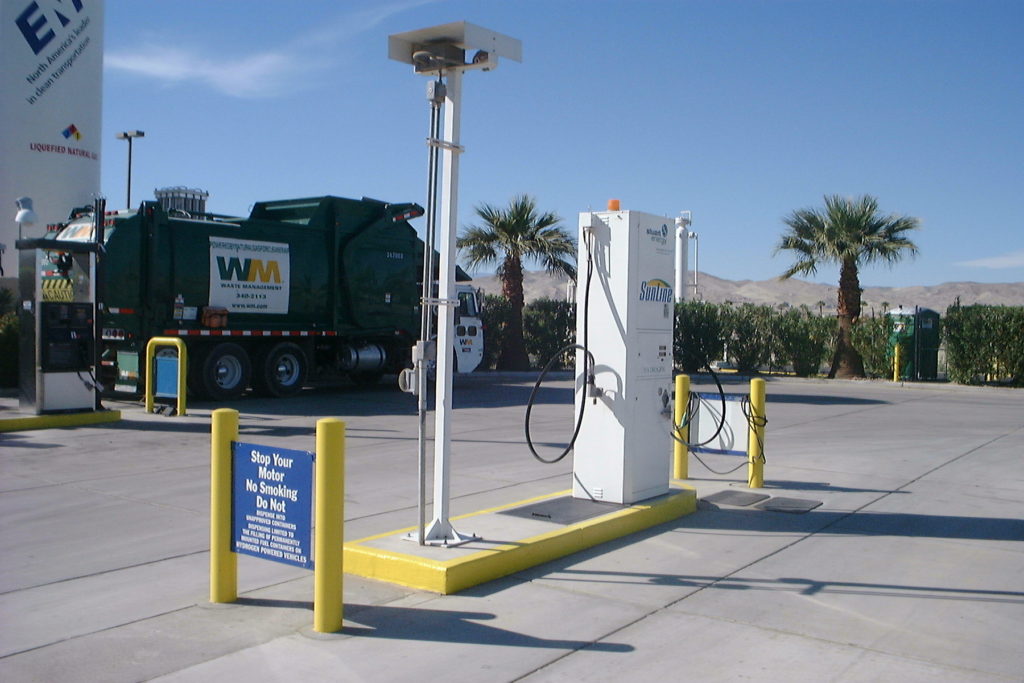 Hydrogen fuel cell electric vehicles are just starting to enter the market but they have a long way to go before they can even catch up with their battery-powered counterparts. Powering cars with hydrogen has the advantage that fueling the vehicle is much like what we are used to:  pull up to the pump, fill your tank for a few minutes, and drive off.

Hydrogen vehicles face a major infrastructure problem:  there are literally only handfuls of hydrogen fueling stations in the entire country.  There is a real chicken-and-egg problem in having enough stations and having enough vehicles to make it worth it to build the stations.

But another part of the problem is the fuel itself.  Hydrogen is abundant but not particularly energy-dense.  Currently, the solution is to greatly compress hydrogen gas for use in vehicles, which adds significant costs.

Recent research by a collaboration between three national labs and a university in Thailand has led to a new nanoscale material that might solve the problem.  The researchers have found a way to insert metals and nitrogen into particles of carbon and when they insert lithium nitride in this way, it acts like a chemical sponge that quickly absorbs and releases hydrogen.

They still need to better understand why the new material works so well and it needs to be improved in various ways, but some day we might drive cars containing hydrogen sponges.

‘A Hydrogen Sponge’ from Earth Wise is a production of WAMC Northeast Public Radio.