You are here: Home / Air and Water / A Better Way To Farm Algae 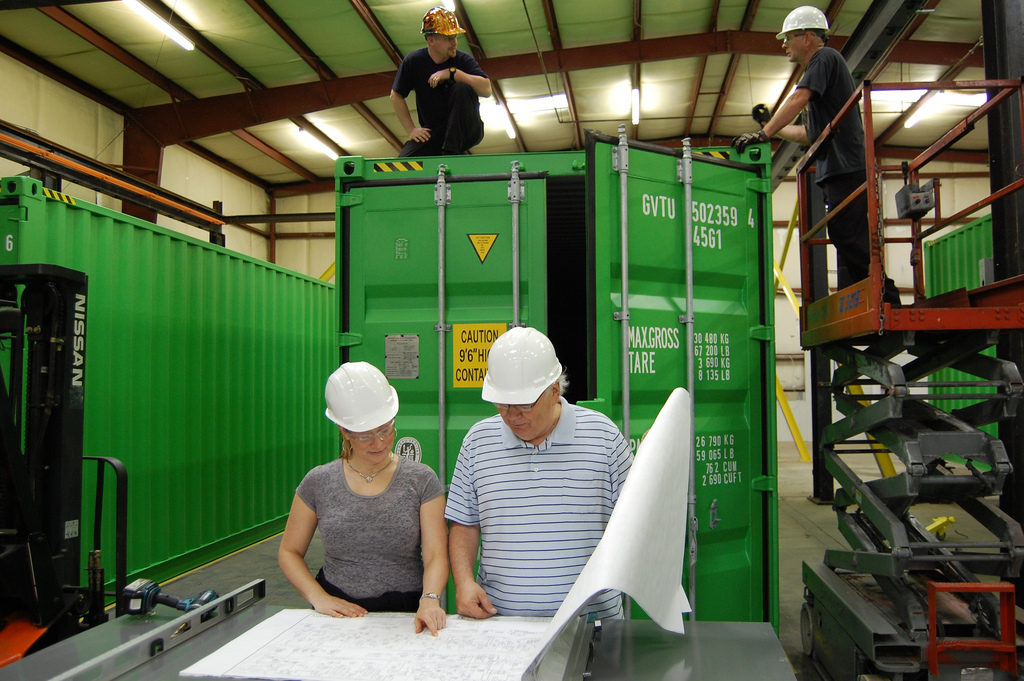 Microalgae biofuels may provide a viable alternative to fossil fuels.  Algae efficiently use CO2 and can produce biomass very quickly.  Some species can double their mass in as little as 6 hours.   Such single-celled organisms are amenable to high-throughput techniques to evolve new strains, unlike terrestrial biomass sources like corn which can take years to modify.

Despite the great potential for microalgae, the difficulty and significant cost of growing it have generally stalled the development of algal fuels.  Recently, researchers at Syracuse University have developed a new technology for energy efficient cultivation of microalgae.

The technique overcomes three challenging issues.  The first is the tendency of algae to stick to the walls of containers in which it is grown, blocking light from the algae within.  The second is the need for constant stirring to ensure that light reaches all the layers of the algae.   The third is the difficulty of separating algae from the liquid it grows in, which is time- and energy-consuming and therefore expensive.

The Syracuse study developed a new medium to culture and harvest microalgae.  The substance can change from a solution to a gel using rather small changes in temperatures.  The microalgae are seeded in the medium at 15 degrees Celsius.  Then the temperature is increased by 7 degrees and the medium becomes gelatinous.  In the gel, the algae grow in sizable clusters that don’t stick to the sides of the container and light can get in easily, eliminating the need for stirring.  When the algae are fully grown, the temperature is lowered and the medium becomes liquid again and the algae can easily be separated out.

The industrial applications of the new technique are quite appealing.

A Better Way to Farm Algae

‘A Better Way to Farm Algae’ from Earth Wise is a production of WAMC Northeast Public Radio.