You are here: Home / Air and Water / Climate Change And Heat Waves 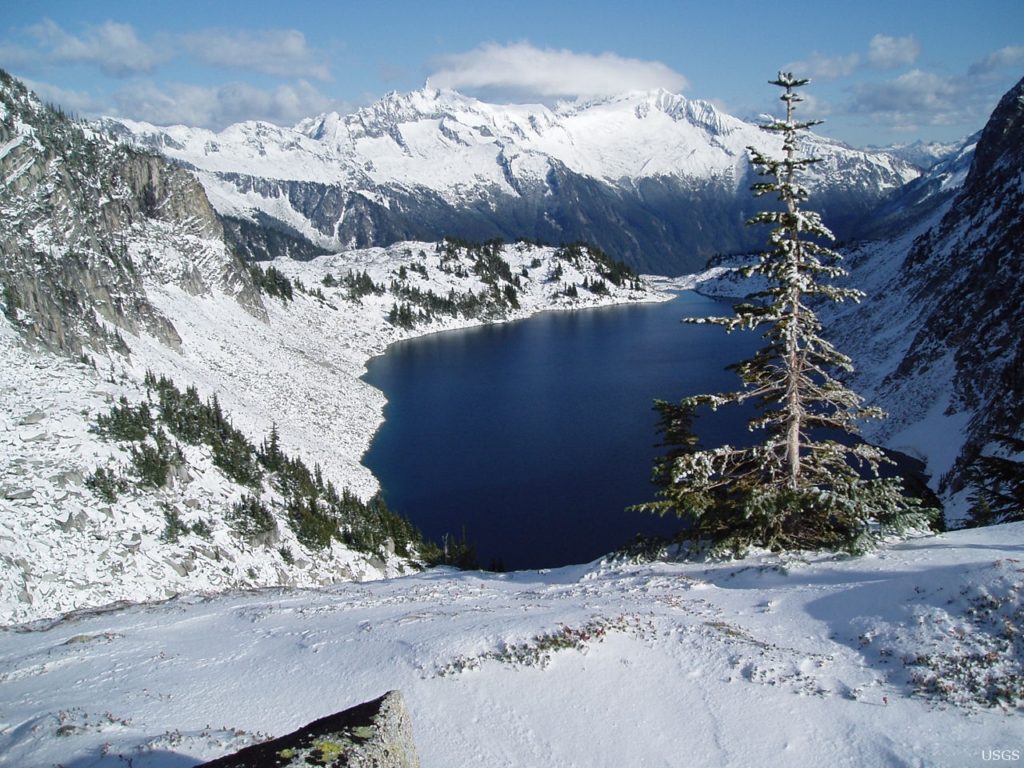 Twenty-five peer-reviewed research papers that examined episodes of extreme weather in 2015 over five continents and two oceans featured the research of scientists from 18 countries analyzing both historical observations and changing trends along with model results to try to determine whether and how climate change may have influenced the events.

The strongest evidence for human-caused climate change being influential was found for temperature-related events:   the increased intensity of numerous heat waves, the diminished snowpack in the Cascades, the record-low Arctic sea ice extent in the spring, and the extraordinary extent and duration of Alaskan wildfires.

The probability of “sunny day” tidal flooding events in the Miami area has risen by 500 percent since 1994.  Nuisance flood events in Seattle have increased from one every one to three years in 1950 to once every 6-12 months today.

It is still the case that there is not a clear-cut climate change signal in many extreme weather events.  Many of these fall within the bounds of natural variability.  Scientists studying these issues are getting better at distinguishing the influence of climate change from natural variability, giving a clearer picture of what is going on.  There is no doubt that the frequency of extreme weather events is on the rise and the number that these annual studies link directly to climate change goes up every year.

‘Climate Change and Heat Waves from Earth Wise is a production of WAMC Northeast Public Radio.