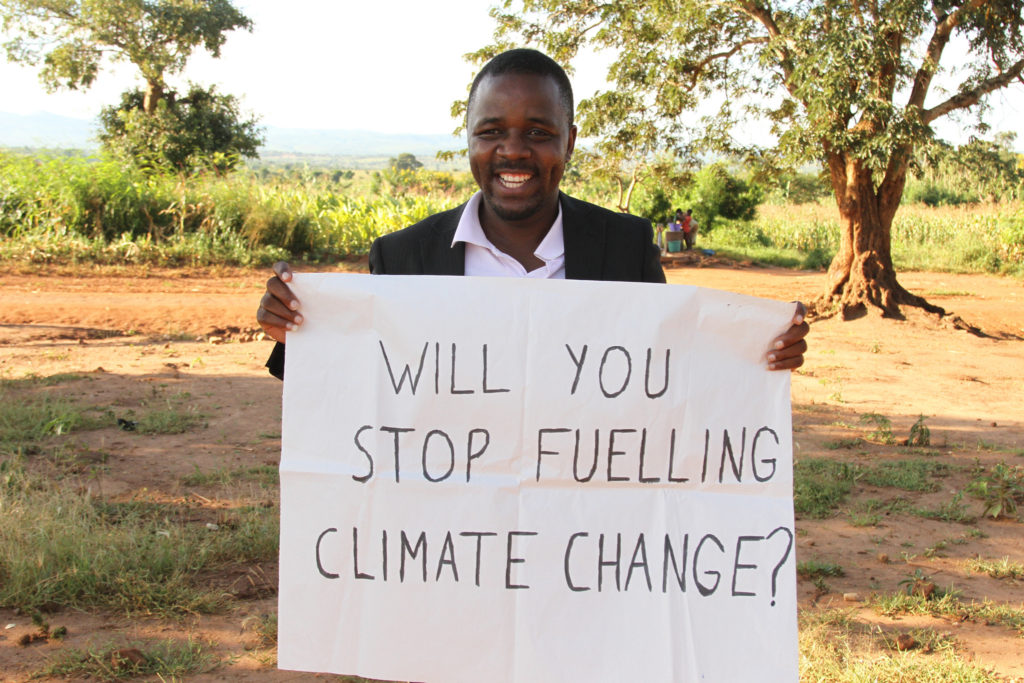 Some of the poorest countries in the world are unfortunately among the most vulnerable to the effects of climate change.   Malawi, for example, has 90% of its population in rural areas and 80% of its labor force is associated with agriculture.

Centuries of accumulated knowledge of the pattern of the seasons – when to plant seeds and so forth – are being destroyed by the changing climate.  This year, the El Niño weather event made things even worse, creating the worst food crisis in 25 years.  Nearly 7 million people do not have adequate food.

In remote Malawi, conventional grid power is unable to reach communities so it can’t be used to power irrigation systems.   Even if it could, it would be prohibitively expensive.  Polluting diesel generators are not a great answer either.

However, solar power is offering a viable solution.  It requires an initial investment, but it operates for free and it can be set up anywhere.  A recent solar irrigation scheme in Chikwawa District in Southern Malawi was funded by the UK, Norwegian and Irish governments, and was implemented by Christian Aid.  The system was not built along the country’s main roads to maximize visibility, but rather was put in remote places where the need was greatest.

As a result, people in some of these remote places are eating corn all year around.  These people previously used to dread extended dry spells that would haunt their communities.  Now they live in a new world of possibilities.

The World Bank still funds fossil fuel projects in many parts of the world.  The time has come to look to sustainable ways to provide energy security and therefore food security to millions of people around the world.

How Solar power is bringing food security to Africa